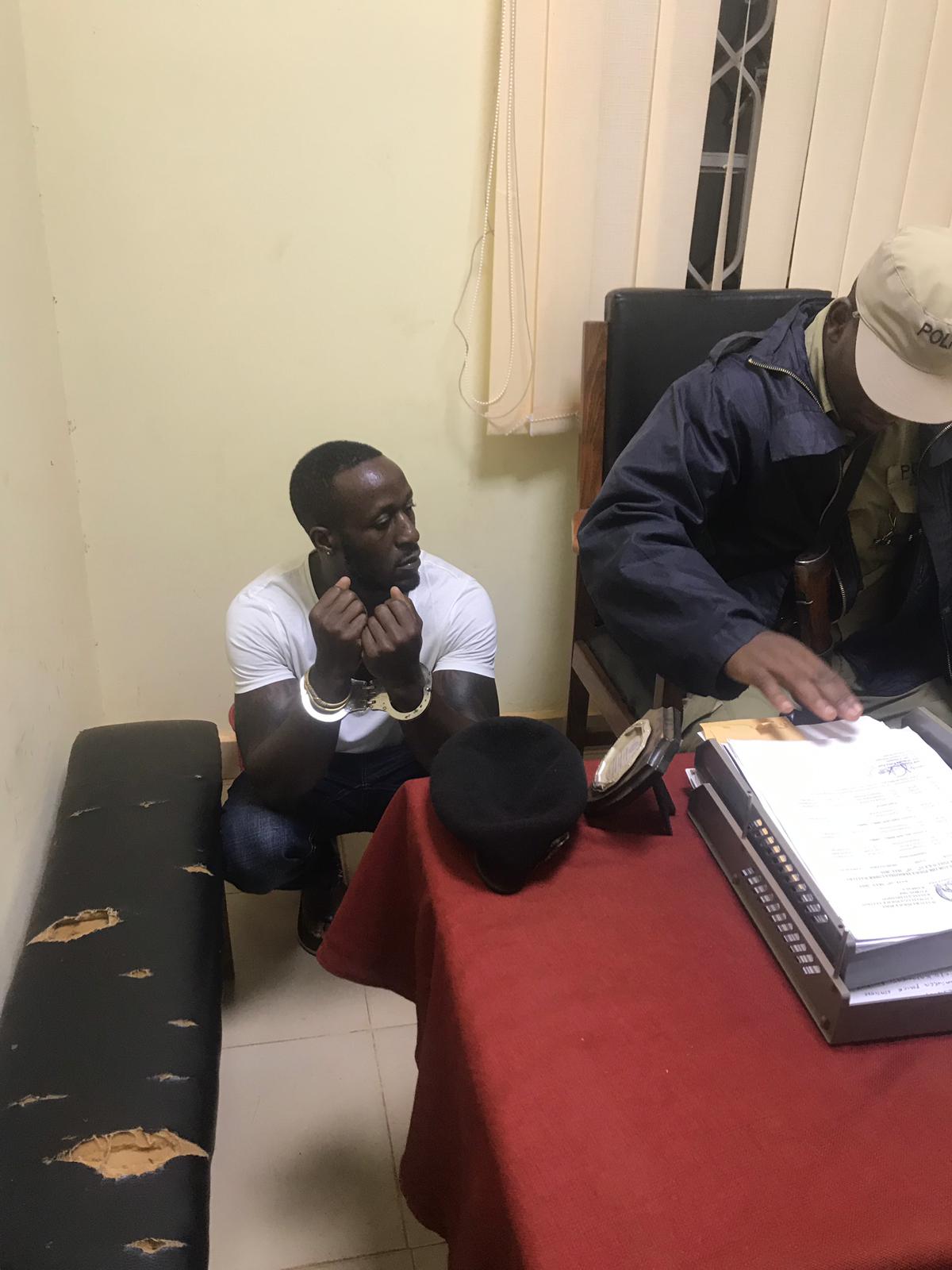 Journalism in Uganda has of late become one of the risky professions in the country, causing worries to practitioners and the population they serve.

Journalism being the mouth piece for most Ugandans both oppressed and the oppressors, practioners have slowly but sure started dropping their jobs in fear for their lives and some for the lives of their families.

Most journalists who tend to publish new deemed to be against the regime either from those opposing the regime or any matter not positive to the regime, they are sometimes issued with threats as well arrests.

Of recent, a number of journalists in Uganda has faced it off with government, as they are labeled to be operating against the stipulated media rules and regulation and this has seen over 30 journalists suspended off their jobs and others arrested.

Mutyaba Calnan, aged 34 is among the many who have tested the rough of the regime while executing his duties with his life now under threat following arrests as he was capturing news during Hon. Robert Kyagulanyi Ssentamu , aka. Bobi Wine’s arrest.

Calnan being one of the journalists who loves his jobs finds himself covering events involving riots, demonstration and Hon.Kyagulanyi’s numerous arrests which he has covered pull government to think him and other journalists are opposed to the regime.

Calnan among other journalists have tested various arrests and their gadgets confiscated by the security and with continued worries he opts to leave his native country where he has spent over 34 years and seek protection in a safer place.

Uganda Journalist Association and Human rights network for journalists are all in court trying to fight for the rights of Ugandan journalist but space seems to be shrinking making it difficult for them to freely operate.

Various reports by human rights activist have pinned security organs for topping the perpetrators of journalists’ rights and freedoms.

Robert Ssempala the national coordinator, Human rights network for journalists notes that they have always engaged various security organs in Uganda to observe and respect the rights of journalists but their efforts have fallen on infertile grounds hence the continued violation of their rights.

Reports by Human rights network for journalists and the Uganda human rights commission have for the past five years reveal a rise in the violation of the rights and freedoms of journalists with over 100 cases of violation reported annually.

Having serviced as a journalist for now close to seven years, he has followed the foot steps of many other journalists who have decided to drop the profession and involve in doing other activities for a living not forgetting the option of leaving the country for safety.

However, Calnan being a human rights reporter, he has on several occasions covered and broadcast LGBT stories which are very sensitive to report on following the government enactment of the anti-homosexuality law.
The law bars LGBT activities in the country and further bars people or organizations from supporting LGBT work in the country. With the law in place, journalists and human rights defender can easily be caught up by the law and Calnan is among the few who have been caught up by the law.
Him being a strong human rights reporter, he has always to keep tabs with LGBTs which has made him look like he is one of them hence the resentment from the community and spotted by the government as a criminal.