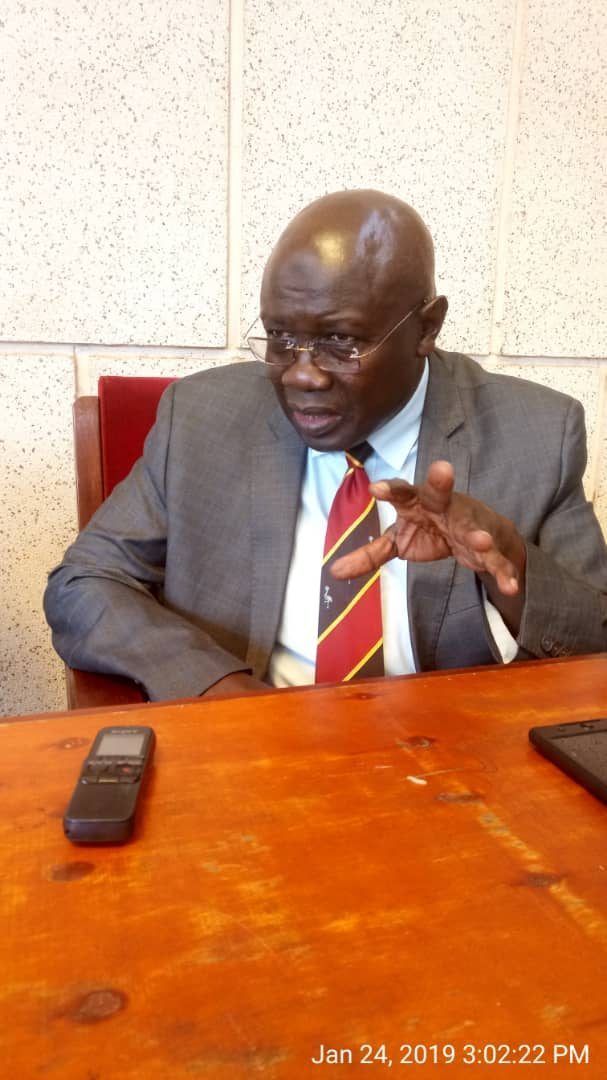 Aringa county MP Ashraf Olega has urged the youth in his constituency
to engage in productive activities that can give them an income for survival
instead of being used in criminal activities.

This follows a recent attack on the MP, when a group of youth attacked
his vehicle in yumbe town demanding for money.

The mob clamped olega’s vehicle demanding for 500,000 shillings but he was not in it by the time of he incident happened.

The lawmaker says that although he has tried to support a number of
youth projects in his area, it’s not a duty  of an mp to fund projects in the area .