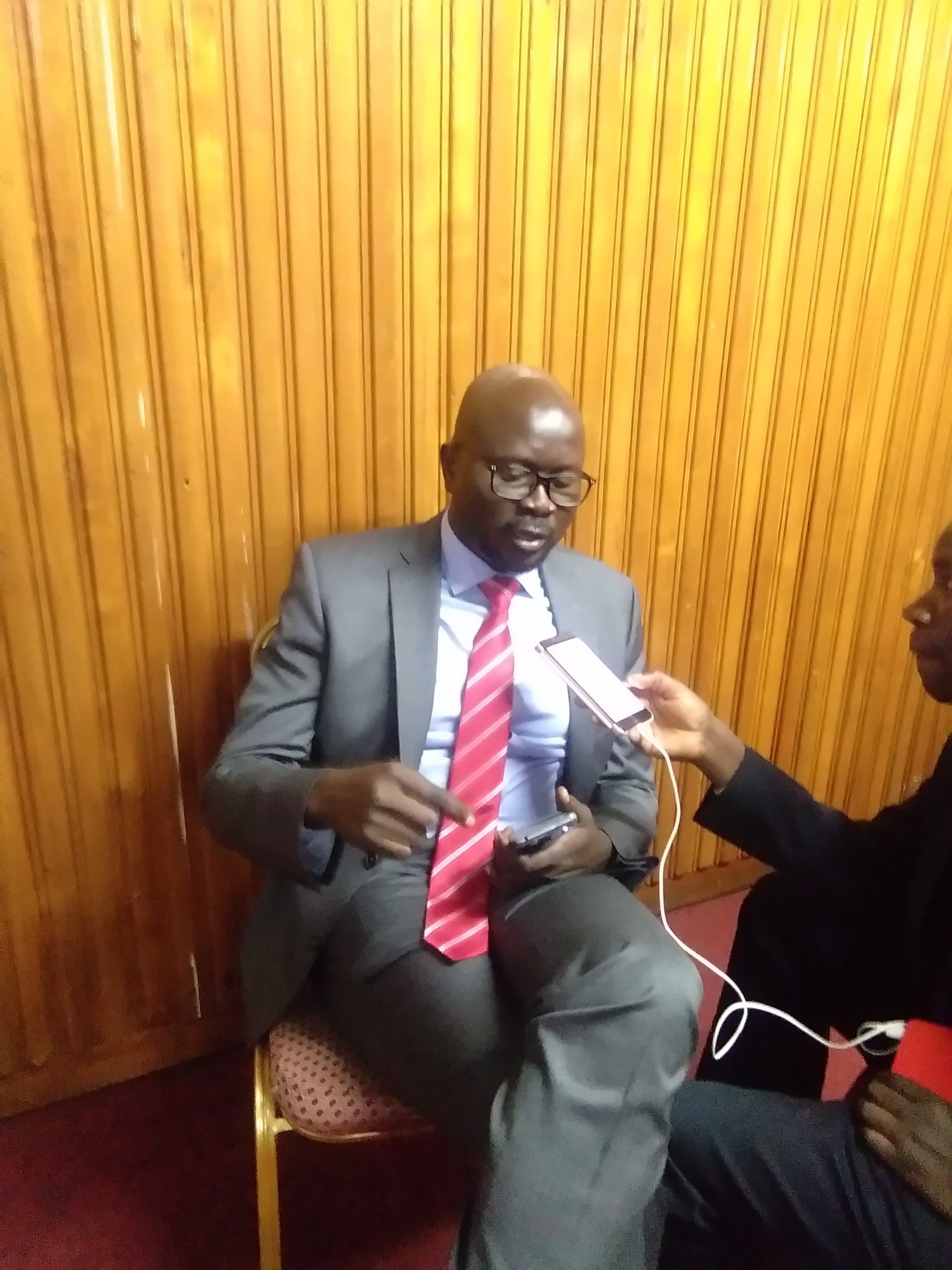 Member of Parliament for Uganda in east African legislative assembly (EALA) George Odongo has said east African members states need to check their government systems as a region ,this follows yet another parallel swearing in of Raila Odinga as President in Kenya yesterday.

In an interview with the media at the Ugandan parliament, Hon George said that there is a very strong symbolism where people are now having parallel swearing INS, it was in Uganda and Kenya now, that needs the east African assembly to interrogate.

‘’specifically for me as a member of the committee on  east African affairs ,this is something that need to draw our attention, to see that we have water proof government system that inspires  confidence in the citizenry to make sure our election processes have the credibility in the public ,so that governments that are elected are truly representatives of as aspirations of the people and government’s that people respect  and therefore are satisfied whether are they  losers or they are winners  ,Mr. Odongo said .”

He said all political systems should invest in dialogue, and be ingrained in all the political processes, adding that nothing is beyond dialogue to avoid such swearing INS from happening.

“There is nothing that is beyond our capacity to negotiate, the things we have created as people must be resolved by people and we shouldn’t resort to violence, and do things that are not within the legal frame works, we need to explore the possibility of dialogue at any one moment when it presents its self, and I think this situation is not outside the scope of dialogue Hon Odongo notes.”

He called upon the Kenyan political players to exploit the possibility of peace so that people can be served.