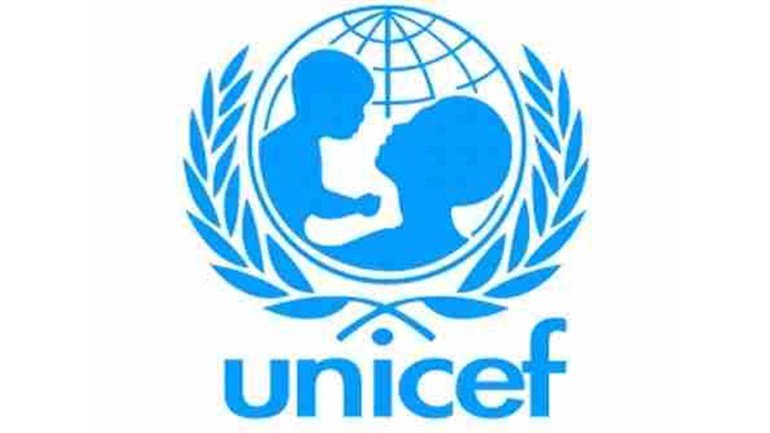 Brussels, 13 November 2017: Unsafe or damaged schools, absent teachers and dangerous journeys to class are among the destructive ways that conflict is impacting the learning prospects of young Africans according to a new UNICEF survey carried out in four countries.

Based on polling among 128,000 young people* in Central African Republic (CAR), Uganda, Chad and Nigeria, the survey findings were presented at a special dialogue event in Brussels ahead of the forthcoming African Union – EU Summit. The event was organised by UNICEF and the European Commission Directorate-General for European Civil Protection and Humanitarian Aid Operations.

Disruption to education as a result of conflict was reported by up to 76 per cent of survey respondents in Nigeria, and as many as 89 per cent in parts of northern Uganda. Schools that had been forced to shut or been damaged were the factor cited by almost 50 per cent of respondents overall. A lack of teachers and unsafe journeys to school were the other main ways respondents said violence had undermined their opportunities to learn.

Similar results were registered in CAR, where an estimated 80 per cent of the country is under the control of armed groups.

Over half of respondents said that while education was vital in providing them with skills and opportunities, learning also played a vital role in promoting peace.

“This is a strong message from young Africans that helps explain why keeping schools open and safe even in times of conflict and emergency is absolutely critical to youth and to society as a whole. This is why the EU has become a global leader in supporting education in emergencies. We have continuously been increasing our support in that respect, making the biggest investment we can in our common future. An investment in youth, and an investment in peace,” said EU Commissioner for Humanitarian Aid and Crisis Management Christos Stylianides.

Youth representatives at the Brussels meeting said the call for more resources to be dedicated to education should be heard loud and clear at the African Union – EU summit, which is being held in Cote D’Ivoire on November 29-30 with the theme of “investing in youth.”

“Young people in Africa represent so much dormant potential,” said Ubanwa Oyudo from Nigeria. “They represent the future, but to secure that future, investment is needed.”

19 year old Judith Sankagui said children in Central African Republic needed support “if they are to contribute, like those in other countries, to the future of this planet.”

“What this survey shows is that conflict is blighting the lives and hopes of an enormous number of young Africans,” said UNICEF Nigeria Representative Mohamed Malick Fall. “At the same time, it demonstrates that for those same youth, the issues of education and peace are tied closely together.”

The survey also underlined the huge importance young Africans attach to the role of technology in their education. 96 per cent of respondents agreed that technology could support their learning prospects.