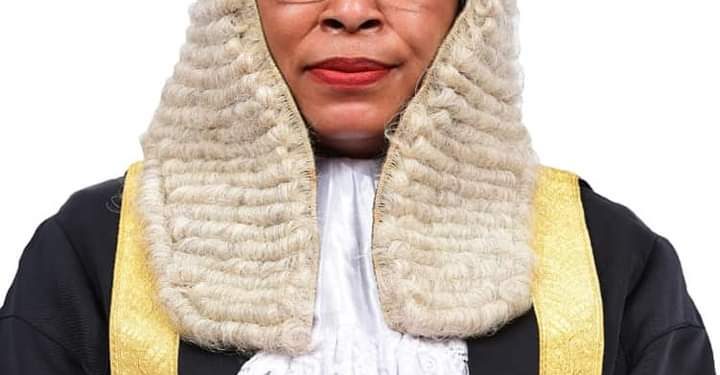 The Deputy Speaker of parliament Anita Among has urged MPs to pay more attention to the interests of their voters rather than political parties that sponsored them to parliament.

Anita made the call as she closed the three-day induction seminar of members of parliament of the 11th Parliament with a call for Unity.

She also urged MPs to step up covid-19 prevention measures as they transact parliament business.

The induction of members of the 11th parliament which was scheduled to end yesterday was extended up to today to allow MPs get more familiar with parliament business.

Among also put MPs on caution against absenteeism which has remained a cancer in the parliament of Uganda.

The former Minister of health Jane Ruth Aceng warned MPs on the deadly wave of covid-19 in greater Kampala areas and asked them to observe the standard operating procedures strictly.

At the close of induction mostly new members of parliament appreciated the exercise, saying it has ignited the legislation mood in them.

Out of 529 Members of the 11th parliament, 425 are new members who needed induction as much as possible.