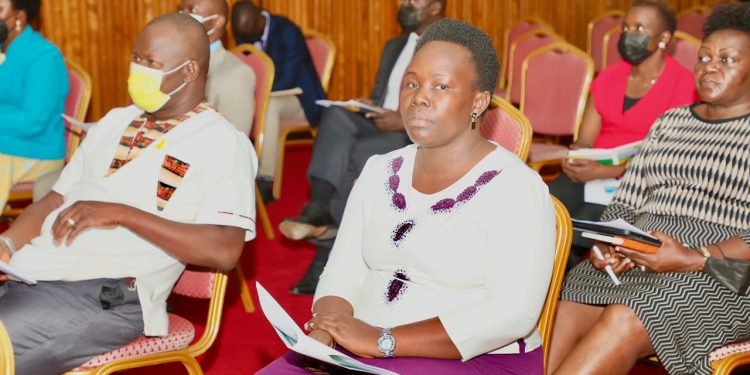 Members of Parliament have expressed concern that older persons have not received their monthly stipend for about 8 months now.

MPs under the parliamentary forum on social protection have vowed to sabotage approval of the forthcoming supplementary budget if it falls short of SAGE arrears amounting to UGx 36bn.

Under the Social Assistance Grants for Empowerment (SAGE) programme implemented by the Ministry of Gender, Labour and Social Development, the senior citizens of 80 years and above are entitled to a monthly pay of Shs25, 000 to facilitate their social wellbeing.

However, during a sensitization meeting organized by the Uganda Parliamentary Forum on Social Protection (UPFSP) today, MPs expressed their disappointment with the Government for delaying paying the older persons since mid-last year.

According to Stephen Kasaija, the head, of the programme management unit at Gender Ministry, Government has unpaid arrears for the 4th quarter of FY 2020/2021 amounting to Shs36.08 billion for 270,203 beneficiaries. 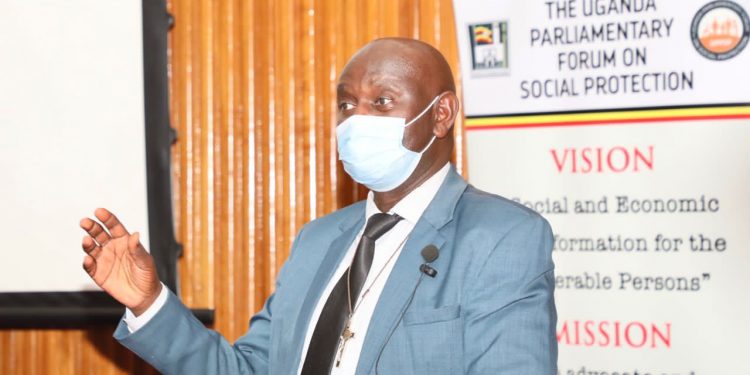 The Chairperson of UPFSP, Hon Flavia Kabahenda Rwabuhoro, has urged MPs to use the forum to persuade the government to bring a supplementary budget to clear the pending arrears. She rallied them not to approve the supplementary budget which government plans to introduce in parliament very soon if SAGE arrears are not catered for.

MPs and other stakeholders are also piling pressure on the government to lower the eligibility age from 80 years to at least 70 years to increase the number of beneficiaries. They also want the money raised from the current Shs25, 000 to at least Shs35, 000 to match up the high cost of living.

Lowering the eligibility age from 80 to 70 will see a total of 764,945 beneficiaries covered from the current 358,420 and would require an additional budget of Shs158 billion.