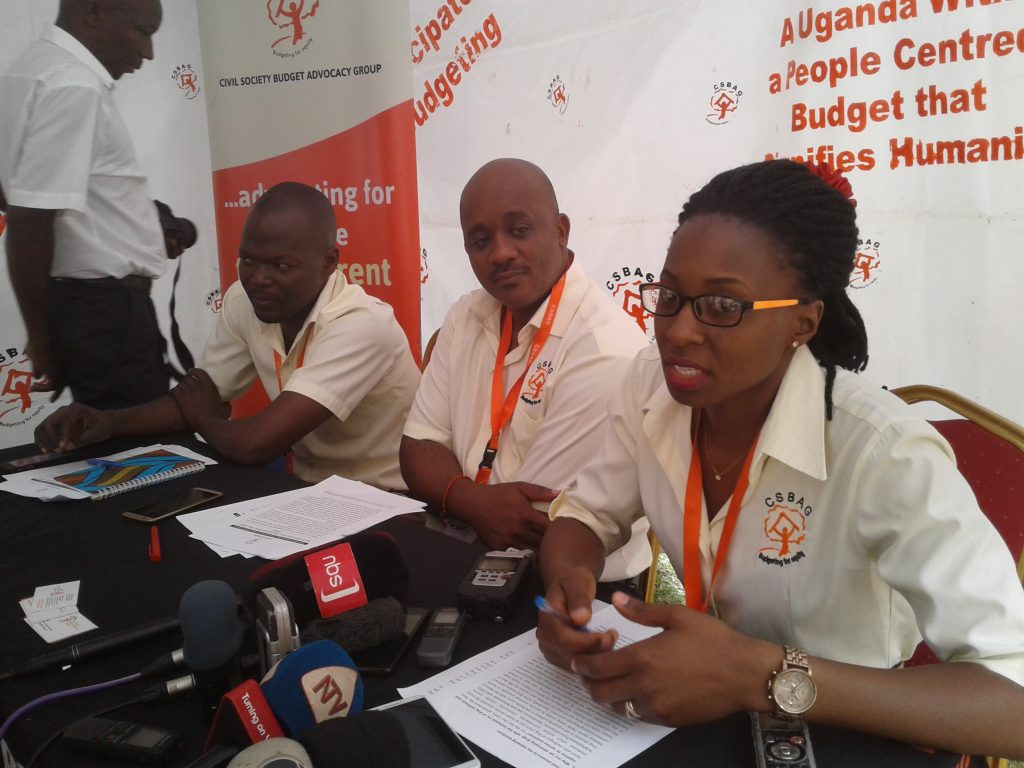 Civil society organizations are demanding strong explanations from govt on why it continues to destroy drugs when the country goes every year with drug shortages in different health facilities.

According to the national coordinator CSBAG, Julius Mukunda, for the last four years govt has been faced with challenges of drug stock outs at health facilities, especially the tracer medicines which include anti malarials, cotrimoxale, measles vaccine, sulphadoxine, depoprovera and oral rehydration salt yet poor Ugandans continue to live with a cocktail of diseases.

Whereas this could be an effort made to protect life through the preventive risk of the health hazards that could arise, and danger created to human life from the consumption of expired drugs, the cost implication in the destruction of these drugs is extremely high and can not be overlooked. In addition to limited funding given to the national medical stores (NMS) over the years, a case in point is in FY 2015/16, the institution received UGX.5,221M out of UGX.11,163.2M budgeted for to provide the basic kit to health centre 11s.

John Mark and Sophie Kakembo Nampewo both  policy and budget specialists atCSBAG are faulting govt for not fulfilling the Maputo protocol of having a 15%health budget funding and move ahead to destroy drugs on grounds of expiries saying this is wastage of tax payers and donor money that needs to be checked.

However, the advocacy and programme officer who also doubles as the national coordinator drugs advocacy group, Kenneth Mwehonge states that its fine to destroy expired drugs but expresses worries over the magnitude at which Uganda is destroying drugs.

He further calls for better coordinated system advising that govt moves away from the current push system to a pull system to minimize expiries.

With this wastage, CSBAG will lead the way to petition parliament targeting the budget and health committees on the matter to ensure that drug management in the country improves.

Trump isn't the first US President to get a North Korean invite. But he's the first to accept.