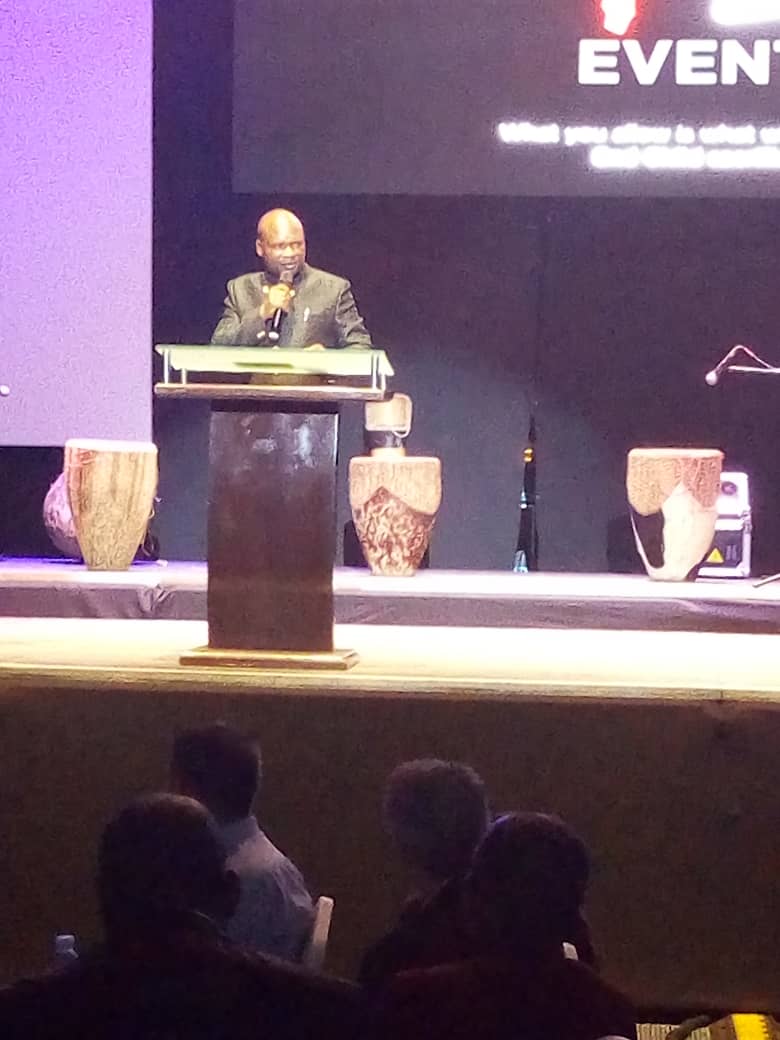 The Parliamentary Forum on Children has finished gathering views from the districts where child sacrifice is high to form the proposed bill on human sacrifice.

While speaking at function organized by child care ministries to raise awareness on child sacrifice in Kampala the executive member of the children’s forum Hon Robert Ntende said that in districts like Nakasongola, Buikwe, Rakai and wakiso where the vice is high, the communities have recommended that life imprisonment should be the best punishment for anyone found guilty of sacrificing a child in order to deter others from doing the same.

The Private member’s bill for an Act entitled the prevention and pro­hi­bi­tion of Human sacrifice and Harmful bill 2017, is being worked on by Ayivu county MP Bernard Atiku who is also the chairperson of the children’s forum.

Ntende adds that the purpose of this bill is to fight the growing evil of Human sacrifice in Uganda since the witchcraft Act has lost relevance in today’s circumstances.

According world vision Uganda a total of 87 cases of child sacrifice were registered between 2006 and 2014 nationwide in Uganda. of these, only 23 were brought before the High Court. And over the 8 year period since 2006, not more than 2 people have been convicted.