Church Calls For Respect Among Ugandans 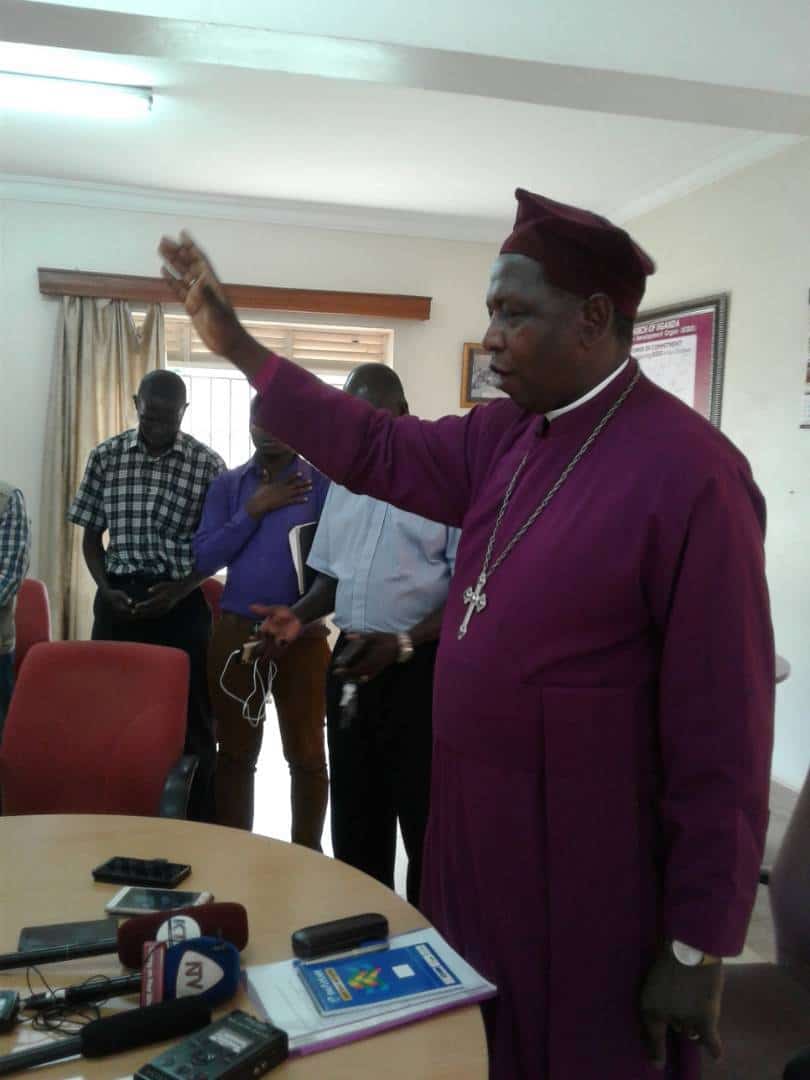 Share on FacebookShare on Twitter
As Christians gear up for Easter, the archbishop of the church of
Uganda, His Grace Stanley Ntagali is calling upon all Ugandans to
fully respect the right to life as it was preached by Jesus.Currently in Uganda, people seem no longer to respect lives, as
witnessed in the continued deadly murders across the country, which
now total to over 20 with the recent being the Magara murder.

Giving his Easter message at the provincial offices in Kampala today,
The Archbishop criticizes the killings and encourages Ugandans, “ to
reject the growing culture of death around them and instead promote a
culture of life.”
He further notes that Jesus destroyed death through his resurrection
and also destroyed the culture of death and opened the way to us of a
culture of life thus the need to fully respect it.
We all know about the random killings that have been taking place,
especially of women and the delay in solving the mystery of who the
killers are and bringing them to justice. The increasing number of
deaths and seeming inability to do anything about them is part of the
current culture of death. This is not the way of Jesus. Says the
archbishop.
Abortion.

The desire on the part of some government leaders and organizations to
legalize abortion is promoting a culture of death to most vulnerable
among the population, saying these are all un Godly ways society is
encouraging.

He also condemns the statement which were made by a one member of
parliament which were promoting domestic violence and calls on him to
fully repent for the sin he committed since violence breeds hatred and
death.

The archbishop then urges the Christians to continue living a faithful
life the same way it has been during the lent season as this is the
only way Uganda’s curse will be forgiven by God.