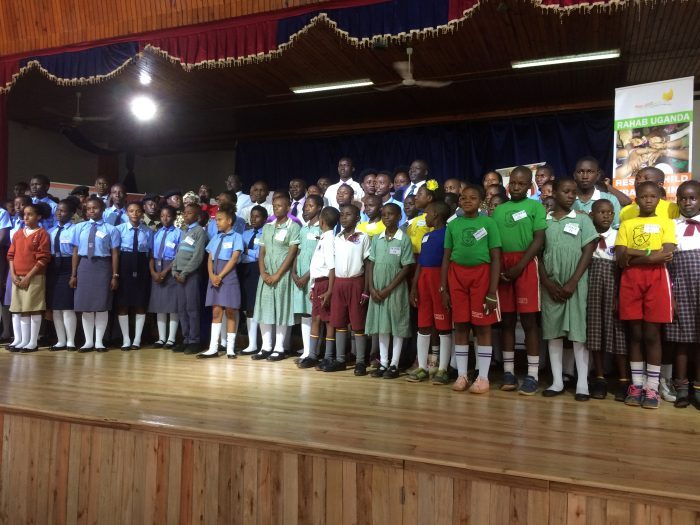 The new anti-child sacrifice bill currently under draft is calling for the death penalty for anyone caught and found guilty of engaging in acts of child sacrifice.

According to hon. Bernard Atiku the chairman member on the parliamentary forum on children who is spearheading the drafting of the new bill confirms that, they are in the final stages of tabling the bill before parliament.

He states that in the coming few weeks, he will be applying for the certificate of financial implication to have the bill tabled before the house. They have traversed the whole country seeking for opinion from all stakeholders before coming up with the new bill and hopes that by the end of this year the bill will have been passed into law.

Acts of child and human sacrifice in the country are on a rise due to the loose law that has not be so clear with light penalties with the only tough penalty being years in jails for the rest of the culprits’ life which to the members is simple and does not threaten perpetrators to stop the vice.

Atiku further challenges government to resource all the child protection policies and task all departments handling with child issues to plan and integrate various policies on integrated early childhood development.

He then says the committement from government is still lacking due to insufficient funding and he urge government to walk the talk.

Atiku says. The new draft is brought in a good manner geared at protecting children from wrong hearted and irresponsible people.

However, the director child protection at Dwelling places, Maureen Muwonge says, many reasons ranging from economic social problems are contributing to child abuse which has seen many chidren move to the streets.

But the children who were holding the children’s parliament today where they highlighted some of the problems they face, they tasked leaders to enforce all child protection laws if they are to be protected to have a brighter future.

The event is used to have children air out their problems leading to the cause of child abuse and task government to enforce the existing child protection laws.

Write Off Our Tax Arrears –Govt Cries To Parliament