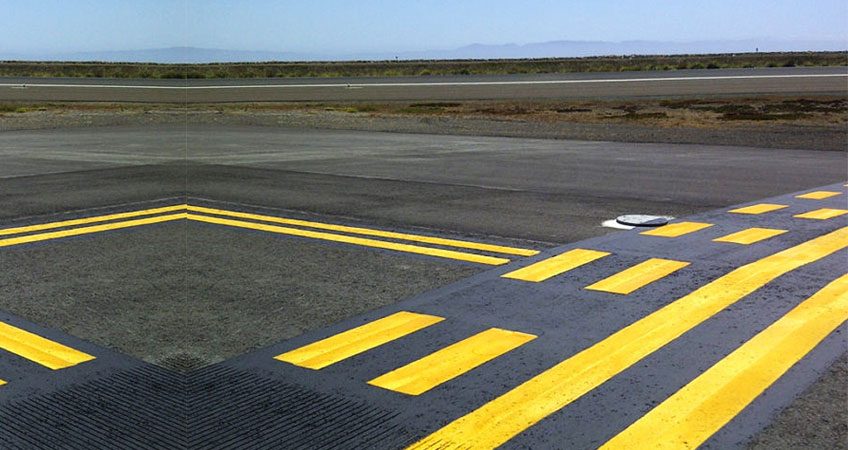 Civil aviation authority (CAA) denies involvement in the Bank of Uganda currency saga and the extra cargo loaded on a Bank of Uganda (BOU) chattered plane that landed at Entebbe International Airport.

Appearing before Parliament’s committee on Commissions, statutory authorities and state enterprises (COSASE), CAA officials led by the Managing Director Dr. David Kakuba say the authority is not aware of the extra currency and the private cargo that was allegedly found on the same chartered flight with government currency.

The Director Safety, Security and Economic Regulation at the Civil Aviation Authority Ronald Barongo says cargo handling of currency is a sensitive operation to which the law bars them from checking the Cargo to know what is contained in the pellets.

On Friday last week, the State House Anti corruption Unit and police arrested several Bank of Uganda officials in charge of currency, procurement and security and officials from the Customs Department, airport police officers and Civil Aviation Authority (CAA) staff over the scam.