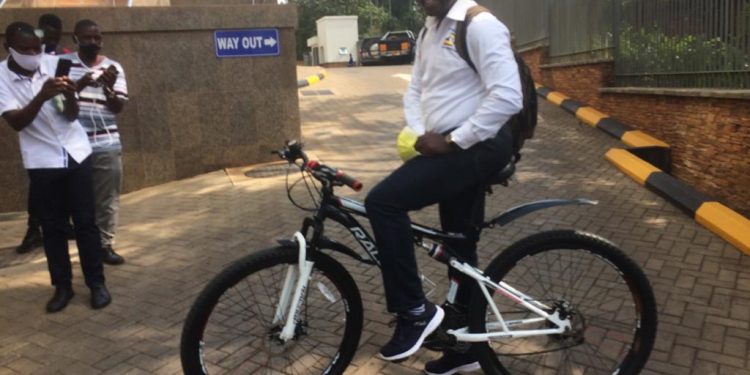 The minister of tourism Wildlife and Antiquities Tom Butime has challenged President Yoweri Kaguta Museveni to ban all public servants and politicians from going abroad for holidays so that they can embrace the tourism sector in the country.

Butime noted that Uganda has got very beautiful places where those people and their families can go and get their holidays with and in return Uganda can get revenue which revenue can help in the development of the sector and our country.

Minister Butime revealed is at the function where the former state minister for tourism Kiwanda Godfrey has handed over office to his new predecessor Martin Mugara at the ministry headquarters in Kampala.

The Minister also refuted the allegations that banning flights is going to affect the country’s tourism sector so much noting that the ban is just season due to covid19 and that soon it will be lifted and the sector will shine again.

The outgoing state minister for tourism Godfrey Kiwanda while handing over the office, he pledged to Ugandans to continue embracing tourism and he also appealed to them to be positive while talking about the country’s tourism sector. 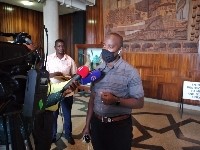 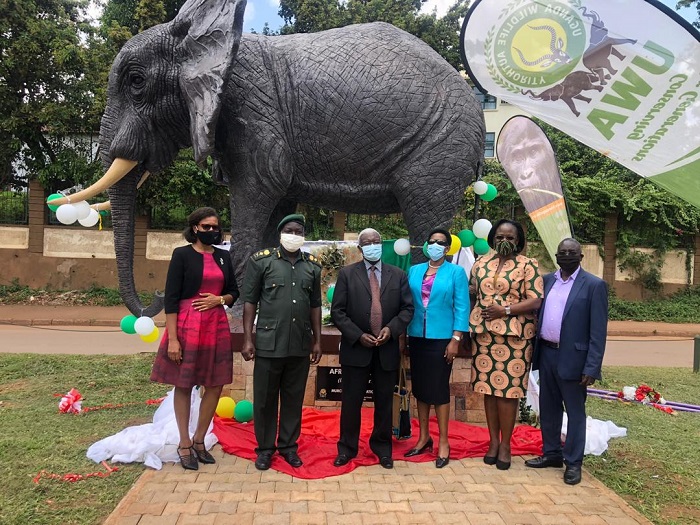 By Admin The Ministry of Tourism, Wildlife, and Antiquities has officially Launched and named, the Kira road-Mulago roundabout street, Wildlife Street....