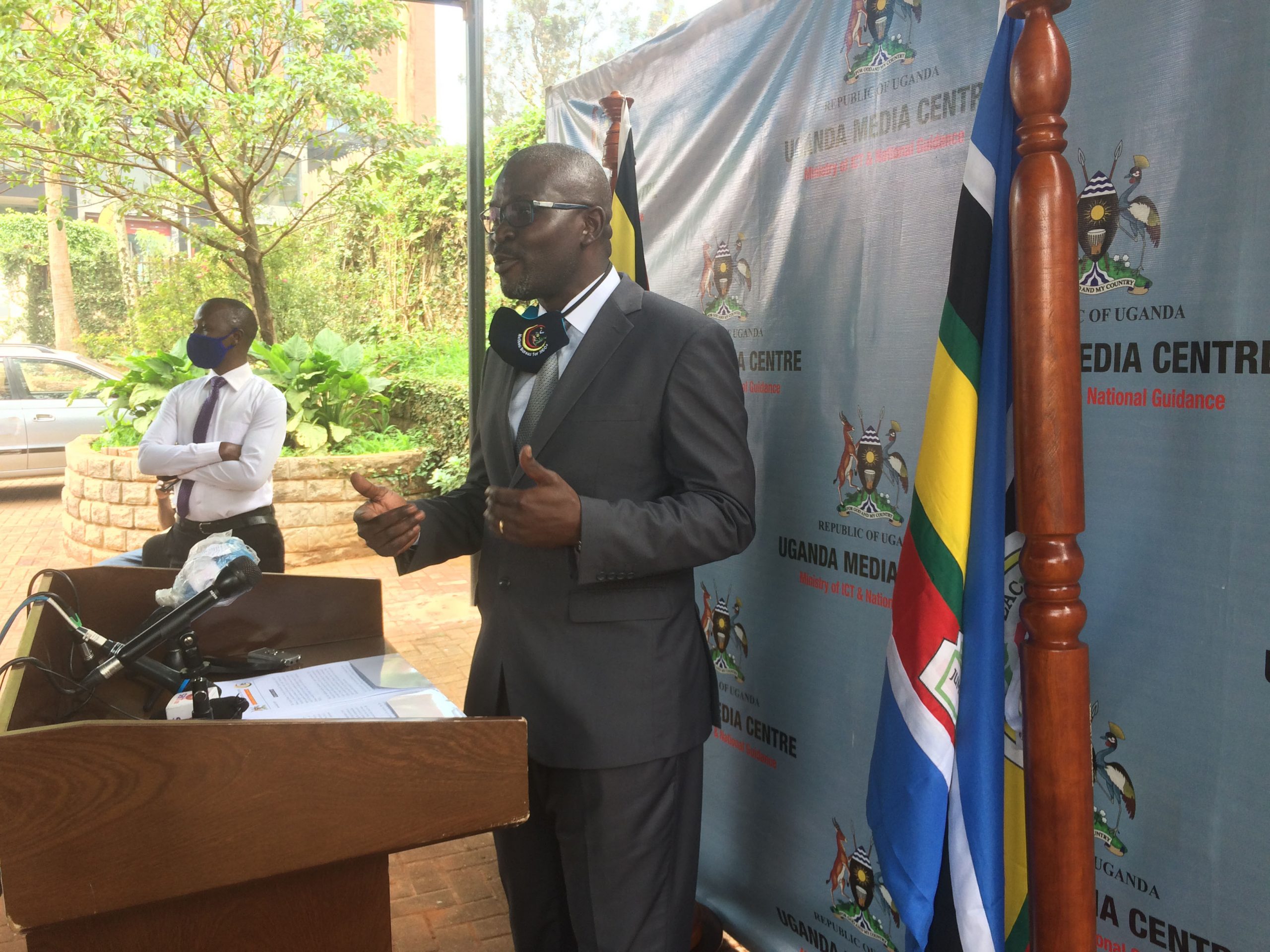 Government through the national bureau for NGOs in Uganda, has announced the revocation and cancellation of permits and licenses of Bryan white foundation and Give direct two local NGOs operating in the country.

Patrick Onen Ezaga while reading Mr. Okello Stephen’s speech, the bureau secretary to the press today in Kampala, Ezaga reveals that the two NGOS have violated the operating rules among them, not filing annual audited books of accounts, not fully registered with the district NGO boards in the areas of operation, operating as a one man organization among others.

Ezaga adds that the revocation of permits and licenses of these two NGOs follows a nationwide validation of NGOs in the country which started in August and September last year.

Bryan white foundation which registered in 2016 and Give direct in 2013 have been operating in different districts with direct beneficiaries being the ordinary Ugandans.

Early this year, parliament summoned Kirumira Brian aka Bryan White to respond to reports that he has assaulted his female workers but Brian did not honor the summons and the matter was handed over to the police investigation unit which up to now is still handling the matters.

Currently, Brian Kirumira is on treatment in his residence in Wakiso district.

According to the bureau, Uganda has over 15000 NGOs operating in the country.