Albinos Call For Compresnssive Policy For A Better Living 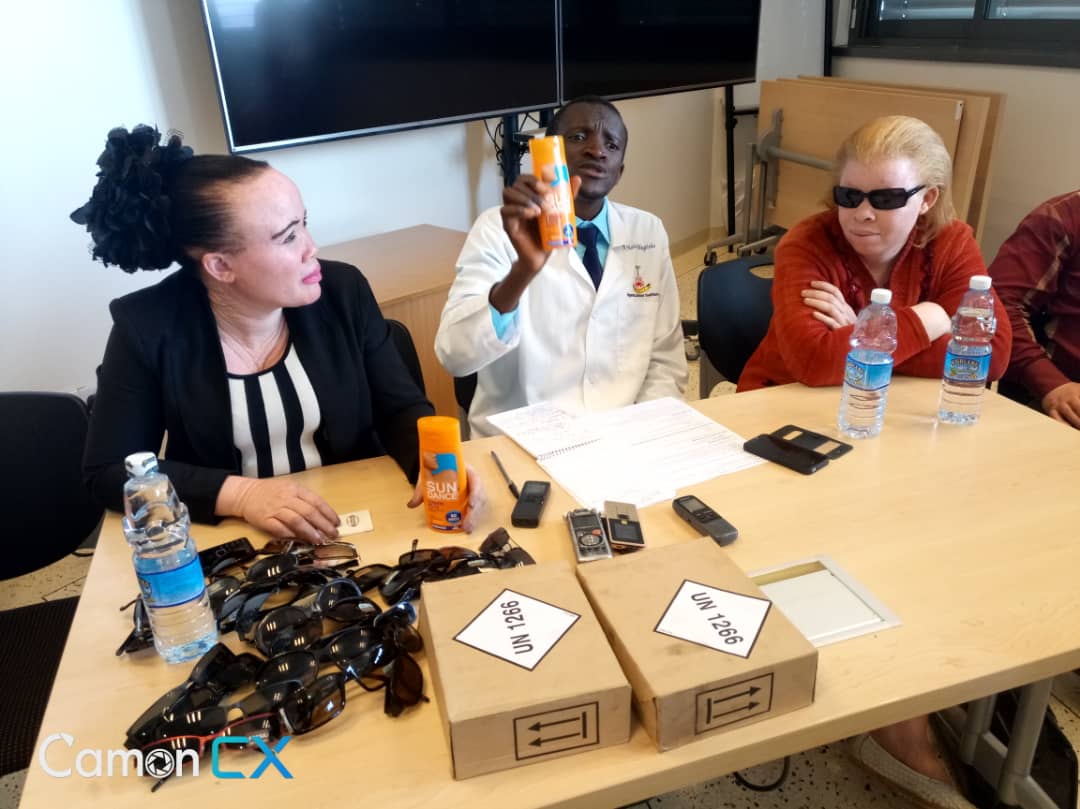 ALBINOS CALL FOR COMPREHENSSIVE POLICY FOR A BETTER LIVING

By Damba Rogers and Acaye Henry. 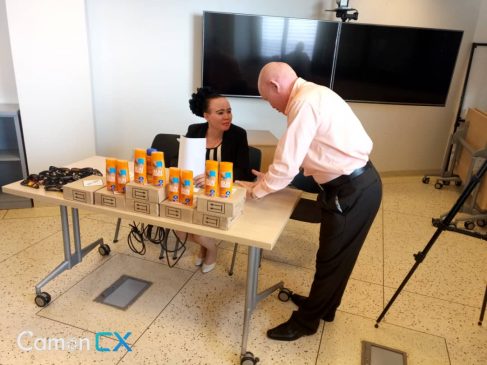 People living with albinism impairment in Uganda are strongly reminding govt to come up with a comprehensive policy that will address their problems for them to have a better and descent living just like other Ugandans.

When it comes to writing exams, they are given the same time just like other candidates yet we have sight problems causing delays while reading and writing due to the small letters yet other normal candidates are able to see properly thus completing in the given time. Say Jude.

They now want UNEB to consider them by making policy changes.

Bob Carson, aged 20 and now works as a computer designer and printer at Nasser road decries the continued discrimination in community which has kept them in poverty as they can not engage in any possible meaningful economic activity.

However, the head of research at Ugandan cancer institute, Dr. Noleb Mugisha confirms that most of the people with albinism they receive, present with skin cancer due to exposure to direct sun light which affects their skins as most of them don’t have access to sun screen creams, which acts as a skin protector.

Dr. Noleb says, on a weekly basis the institute receives three cases of albinos who are screened and present with skin cancer but states that many don’t visit their centers and are living with the same problem.

This has now forced the cancer institute to hold a weeks long free albino screening camp at Mulago with plans to roll it out to the rest of the country.

Its estimated that Uganda has 8725 albinos who think, they are a small fraction of the population that govt should be able to provide for them.

Today, Uganda joins the rest of the world to mark the global albinism day as a means to create awareness about the impairment to the community.

UCC Warns Against Promotion of Hate Speech and Incitement to Violence

UCC Warns Against Promotion of Hate Speech and Incitement to Violence