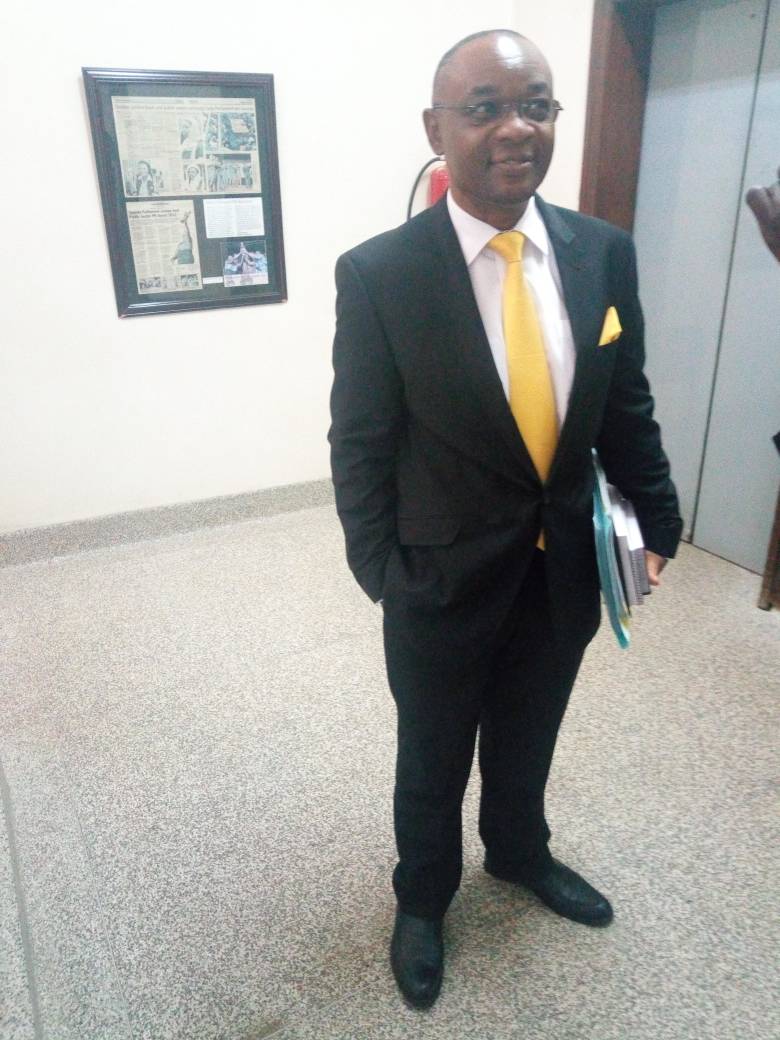 The age limit bill has been read for the second time in parliament. In a special sitting held this morning, the bill was read by it’s original mover Hon Raphael Magezi amidst protests by opposition members of parliament who still question the legality of its processing.
In a heated session, members including kira municipality Semujju Nganda and Winifred Nuwagaba raised objections to proceedings on grounds of subjudice in relation to a case that was lodged in the East African court of justice halting proceedings on the bill.

Opposition members also aleged that two MPs were illegally designated to the committee for purposes of endorsement of the report.
Speaker Kadaga noted that she is not aware of parties involved in this case and ruled that the procedural matter raised cannot stop debate on the bill.
The majority report by the Legal committee is in the process of presentation to the house pending the afternoon session after speaker Kadaga suspended the house due to unbearable interruptions from opposition members.
She however suspended six MPs from the house for misconduct including Hon Semujju, Hon Sewanyana Makyindye East, Muhammad Munyagwa Kawempe South, Tony Odur, Anthony Akol, and Gerald Karuhanga Ntungamo Municipality.
The suspended MPs will miss three consecutive sittings but those that were suspended on the 27th September and again on the list, will miss seven consecutive sittings.