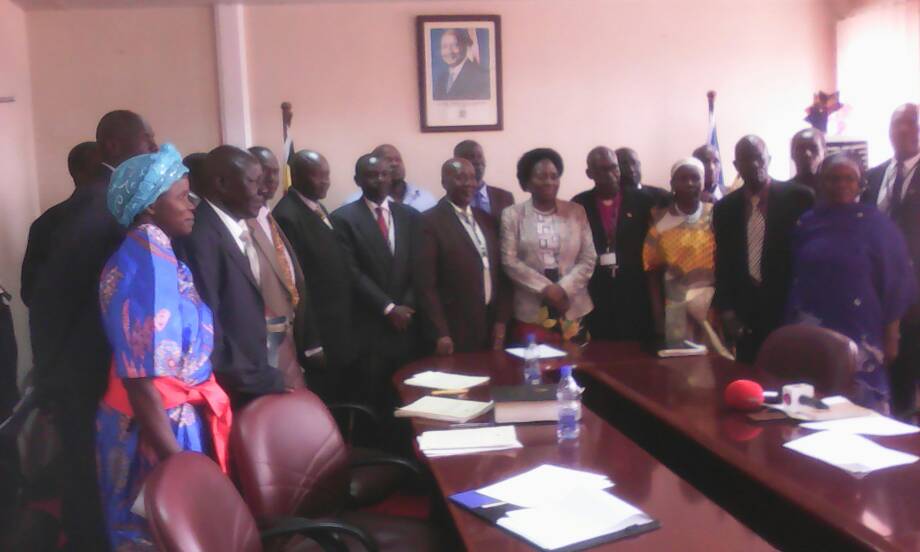 Acholi War Debt Claimants Association has petitioned the Speaker of Parliament Rebecca Kadaga appealing to her to ask the ministry of finance and Attorney general to avail shs 50 billion meant for compensation .

The association chairperson   Noah Opwonya told speaker Kadaga that due to delays in compensation many beneficiaries are frustrated and some of them have died.

Opwonya wants government to avail the money so that the beneficiaries can be able to pay schools fees for their children and some of them use the money for farming by taking advantage of the early rains.

Opwonya says that the association executive has fully accounted for the part payment of the compensation which accountability he gave copies to the speaker of parliament.

The Speaker Kadaga  in her remarks promised to help them pursue their compensation.