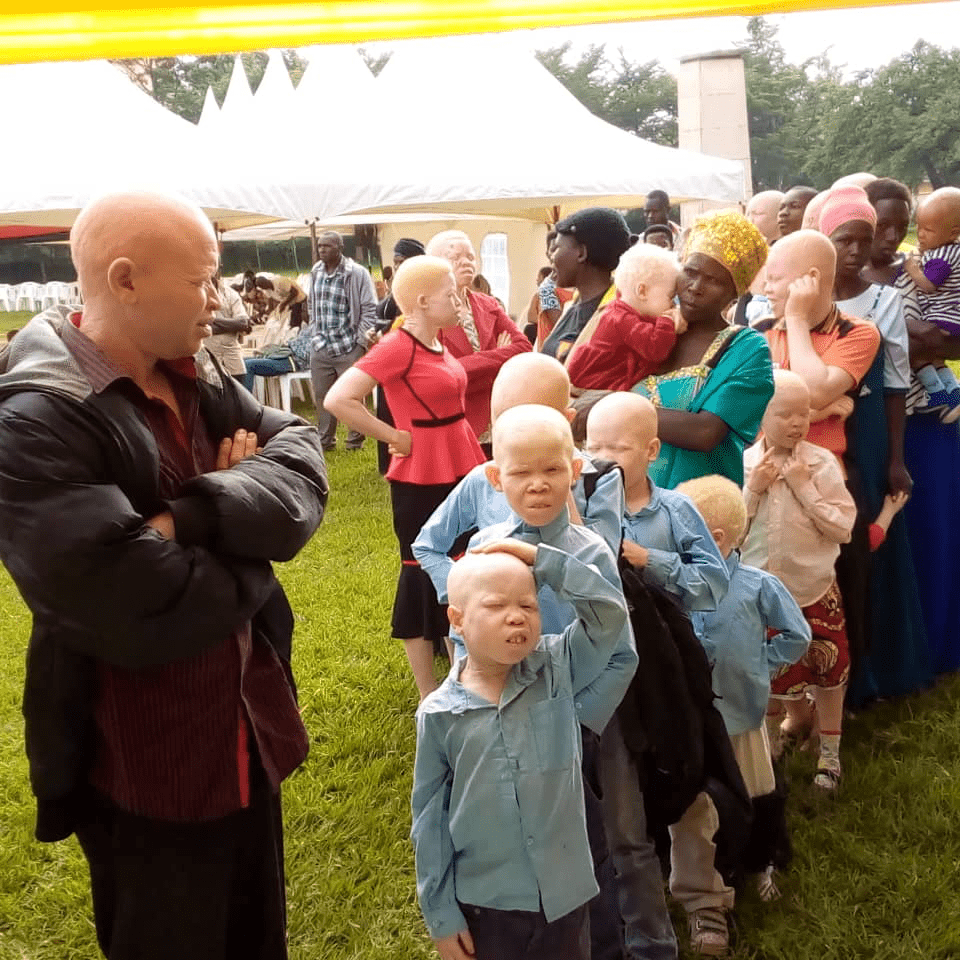 The situation analysis report on albinism estimates the number of persons with albinism in Uganda to be around 30,000 to 50,000 but does not provide the basis for the estimates.

For years uganda has not been having data on people with albinism.

The association had registered registered 258 from persons with albinism from central, 78 from western and 63 from northern Uganda.

The report still highlights eastern Uganda as being the area with the highest number of people with albinism totaling to 277.

However, presenting the report findings today in Kampala, Dr. Aliro Omara the independent consultant and board chair human rights centre Uganda states that, these special people have continued to face challenges ranging from discrimination at health centers and schools , attacks from malicious people for commercial and traditional gains, superstitions and myths, saying they are hindering their well being.

He now wants Uganda to borrow a leaf from her neighboring countries of Kenya and Tanzania who have already created suitable laws to protect these special people.

Now, the national chairperson of the albinism umbrella Uganda, Olive Namutebi feels that they will only be safe and leave a happier life when their voices reach the national level and immediate action taken.

The report recommends that govt puts up policies and regulations that will offer full protection of persons with albinism as well as include sun screen lotions, sun glasses and huts on the list of essential medicines.

The international day of albinism is marked every 13th june as a means to create awareness about the situation to the general public.