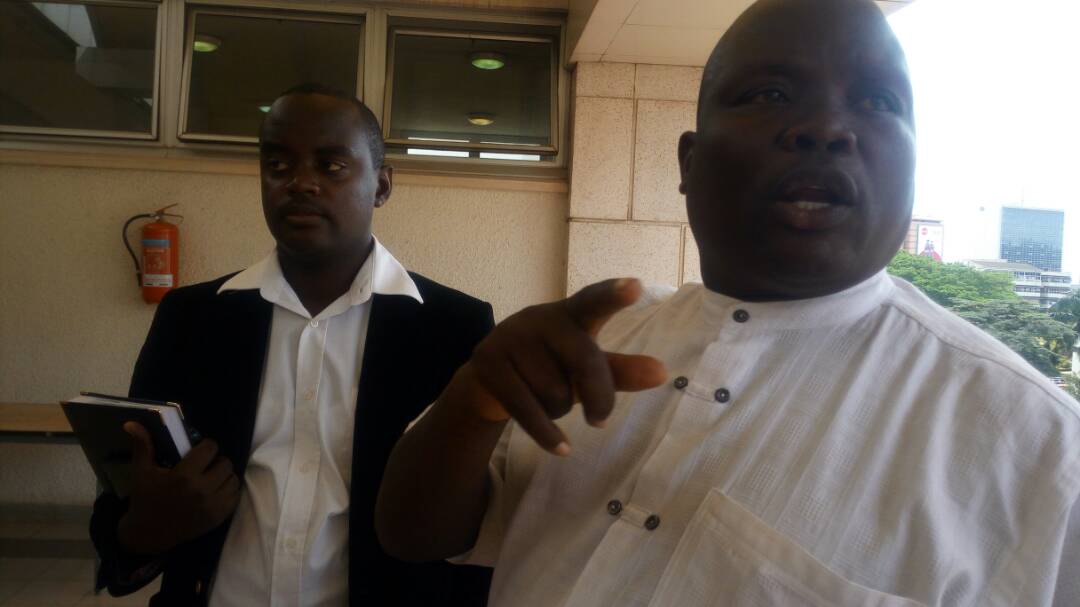 By Eyewitness.
48 Ugandans girls working in Middle East countries have died in the last 8 months.
This has been disclosed by members of parliament on the committee on gender, labor, and social development.
While addressing media at parliament MPs that include David Abala for Ngora county and western youth MP Mwine Mpaka raveled that among these 35 committed suicide after they were subjected to torture.
This was discovered during the committee’s tour to the Middle East countries to access the conditions in which Ugandans are in.
They say that some of them died of cardiac arrest and the majority committed suicide due to the hard-working conditions they are subjected to, that include security guards, drivers, and maids.
According to the document presented to the media with a list, the majority of deaths are mostly from the United Arab Emirates,
Mpaka Mwine the youth MP for western MP said that he going to bring a motion to parliament to stop the exportation of labor to countries that have not signed bilateral agreements until the full report is submitted to parliament.
Mwine adds though they recognize the role played externalization of labor but they are not ready to continue the risk of leaving Ugandan lives at stake despite this industry providing jobs to over 40,000 youths.
Ngora Mp David Abala expressed dissatisfaction with how these girls die and buried in the desert because the embassies cannot bring their bodies back to Uganda since many don’t have their travel documents showing where they came from and they were confiscated by their bosses.
The legislators also expressed anger for the ministry’s failure to assign bilateral agreement with all Saudi Arabia countries which were labor is exported.

He also mentions the mistreatment which is subjected to the girls denying them access to food.