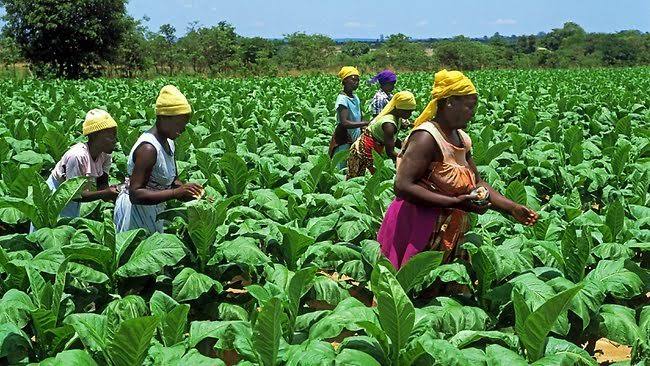 Tobacco Control Advocates in Uganda have questioned the legality of 11 billion shillings that the government wants to pay Tobacco Farmers in Bunyoro Region.

In 2018, ministry of Trade Licensed 7 companies to sponsor tobacco growing activities within tobacco growing regions of Bunyoro in South Western Uganda and other regions.

Two of the companies remained with outstanding payments worth 11 billion Uganda shillings to their registered Farmers including Continental Tobacco Uganda and Nimatabac Tobacco Company Limited.

On Friday 27, November 2020, Minister for Finance, Planning and Economic Development Hon. Matia Kasaijja and Minister of Trade, Industry and cooperatives Hon. Amelia Kyambadde addressed the press at Uganda Media Center, from where they re-affirmed that these Private tobacco companies, Continental Tobacco Uganda and Nimatabac did not pay Tobacco Farmers in Bunyoro Region over 11 billion Uganda shillings as they had agreed.

Minister Kasaijja told journalists that government wants to compensate these Farmers in two phases, and also drag the two companies to courts of Law.

“I have been directed by the President to pay the 11 billion to tobacco Farmers in two phases and to drag these tobacco companies to court”, Minister Kasaijja Said.

However  in an interaction with Tobacco Control Advocates,  say that Continental Tobacco Uganda and Nimatabac being Private companies there is need to check whether the 11 billion shillings to be compensated to tobacco Farmers in Bunyoro Region is not an abuse of Tax payers money.

“Being a political season, there is need to establish whether compensation of over 11 billion shillings to tobacco Farmers is not being influenced by politics or whether it’s not abuse of public resources”, Richard Baguma Tobacco control advocate and Executive Director Uganda Health Communication Alliance Said.

Uganda National Health Consumers Organization (UNHCO) Legal Officer Moses Talibita and a Tobacco Control advocate says, granted that the government of Uganda is implementing the Tobacco Control Act of 2015, which domesticated the World Health Organization Tobacco Control Framework Convention with its Article 19 calling on governments to rather than shoulder the Death burden of tobacco, governments much hold the tobacco industry Criminally or Civically liable in the Courts of law for cheating her citizens.

“We implore the government to help sue for specific performance of the tobacco industry to own up the costs and costs should be heavily on the industry and please let the government direct those funds into promoting alternative crops for the cheated Tobacco farmers”, Talibita said.

Vote For People who have Plans for Wider Market –Museveni 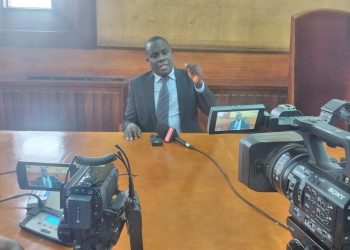 MPs Support UBOS Proposal to Halt its Full Rollout. Members of parliament have come out to endorse a recommendation by...