Ms Kiiza who has been Woman Mp for Kasese District for 15 years and 10 years as leader of opposition in parliament recently announced she was quitting active politics.

She however stated that she will continue to push for good governance, human dignity, equality and justice.

Inside sources intimated that Winnie is destined to be the Chairperson of Alliance Transformation Party, a position that fits in her earlier decision to retire from active politics.

According to the ANT Constitution, the Chairperson of the party is not allowed to contest for political positions. 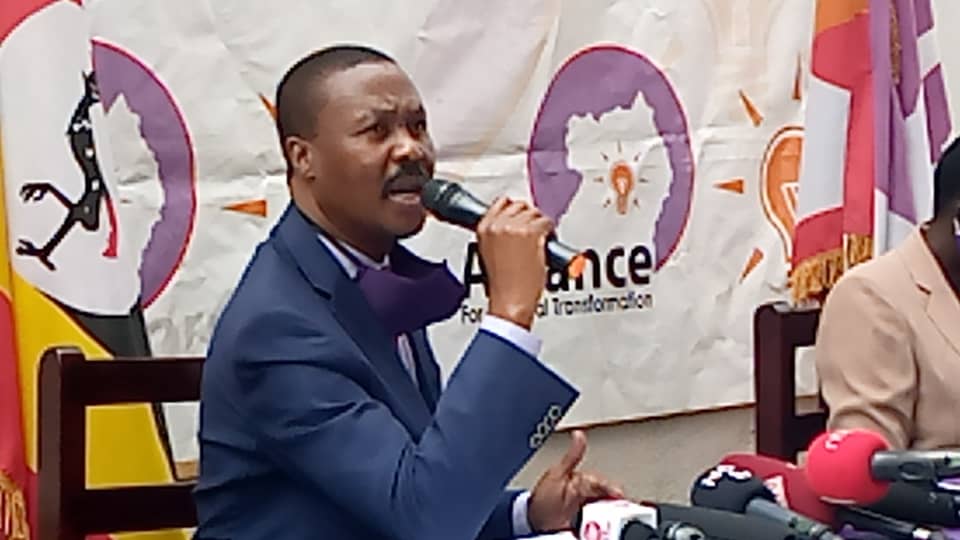 2 in 5 Schools Around The World Lack Basic Hand-washing-UNICEF, WHO

2 in 5 Schools Around The World Lack Basic Hand-washing-UNICEF, WHO