We Shall Not Vote For Candidates Who Do not Mind About Us. Women 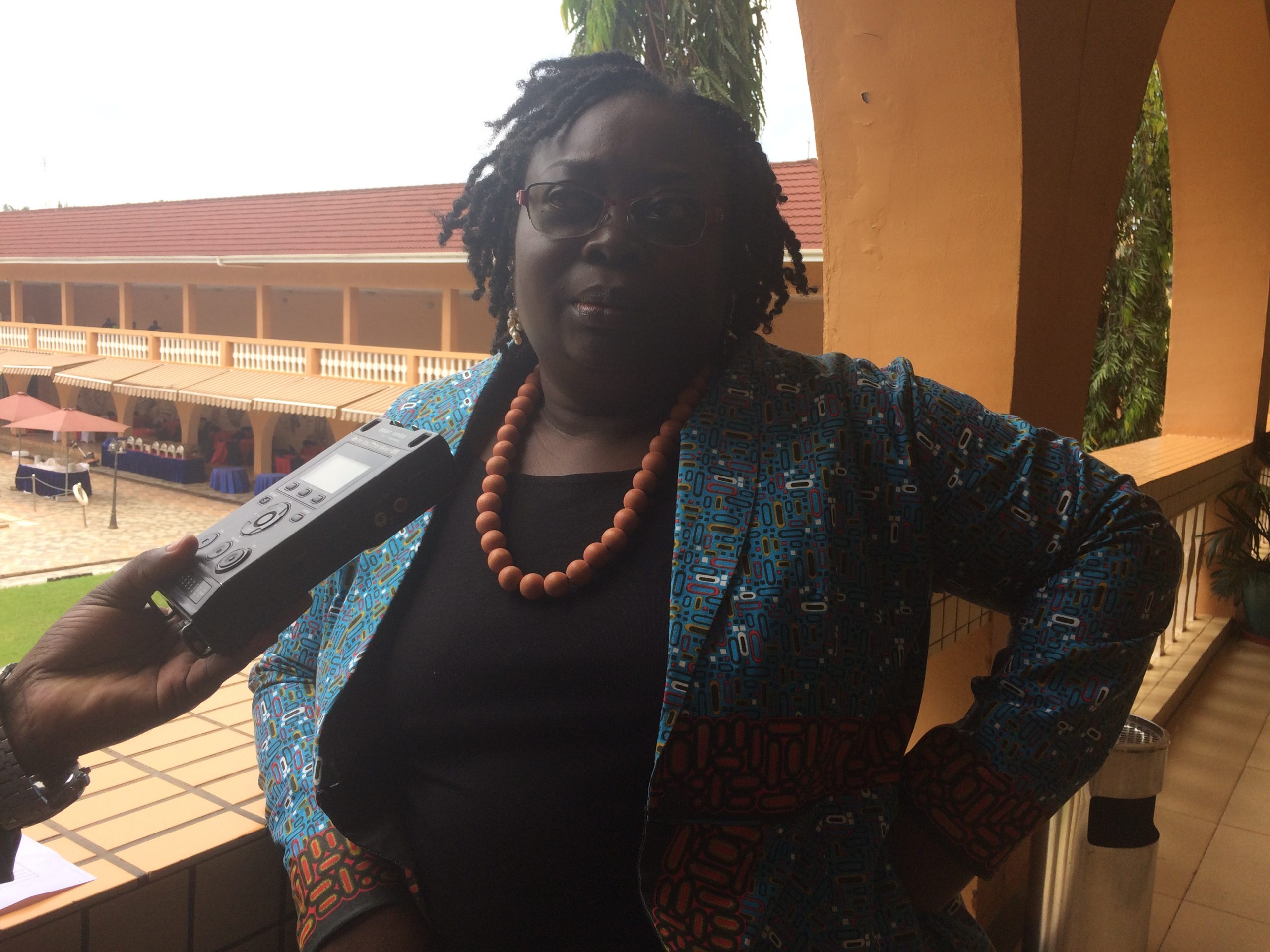 The women umbrella body UWONET is asking women voters in the country not to vote for any political candidate who is not ready to incorporate women issues in their manifesto or campaign message.
As political candidates prepare to kick off with their campaigns, women in the country are demanding that issues affecting them be put on the forefront in their quest to canvas for votes.
In a validation workshop held today in Kampala to update 2021-2026, the executive director, UWONET Rita Achiro reveals that salient gender issues like health, women and girl education, economic empowerment, land, and rights issues, politics, and decision making be highly addressed.
The women castigate the current health status saying it has contributed to more problems than solutions and in this, they sited inadequate staffing, poor and low equipment in the facilities, poor education standards mainly in public schools, massive land evictions in different parts of the country which mainly affect women and the girl child and on the issue of economic empowerment, women call for special financial packages in financial institutions targeting women.
Over 700 women they consulted from 45 districts in the country decried the continued low staffing in health facilities, low and poor equipment at health facilities, improve the education standards in mainly public schools among others.