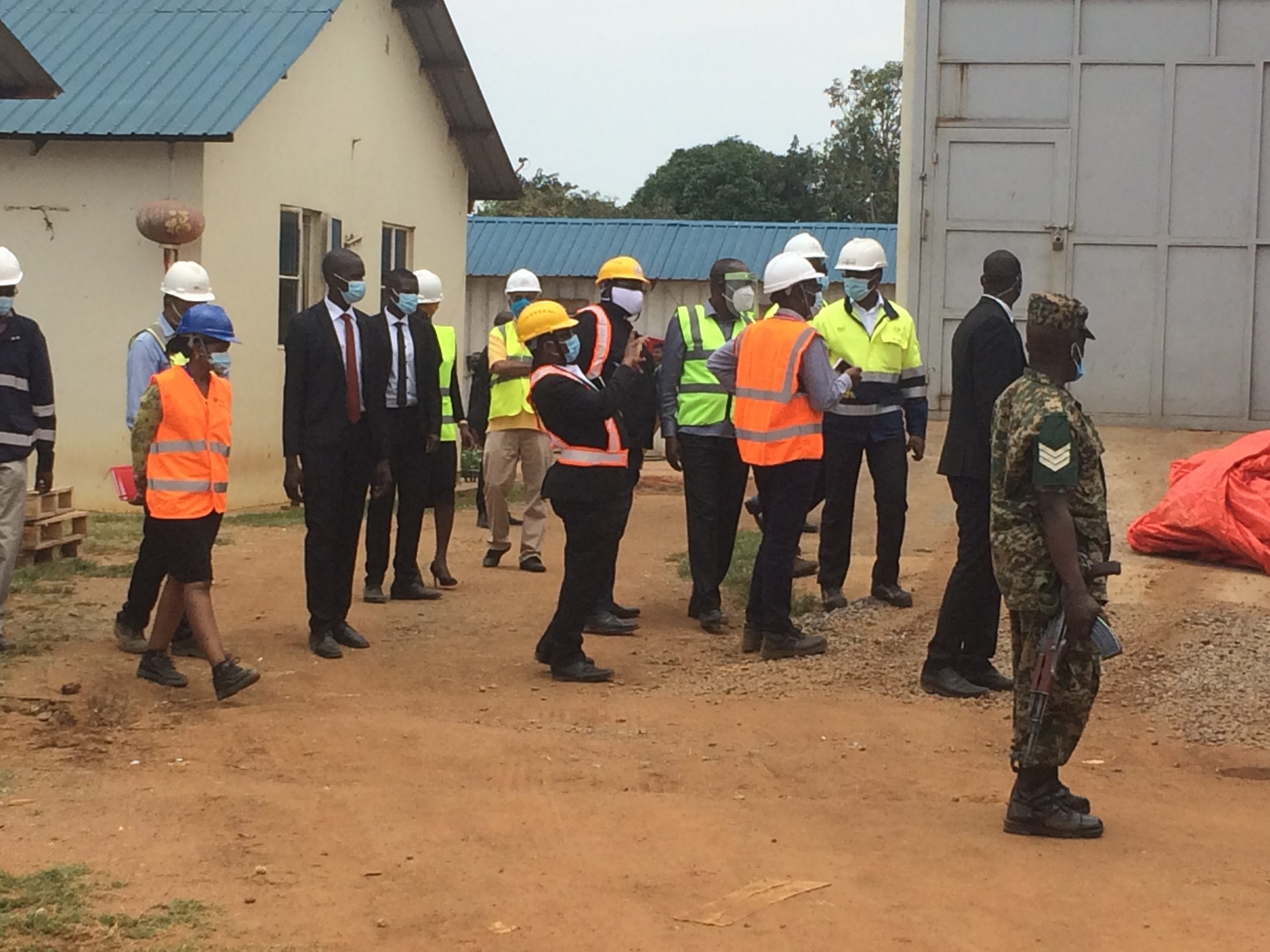 Starting early next year, Uganda will be shifting from using the road to import fuel and other oil products to using water transport with the aim of saving the roads and cutting on the costs involved while transporting the products by road.

This revelation has been made by the commissioner petroleum supply department in the ministry of energy and mineral development while inspecting the ongoing works at the USD. 270 M fuel strategic terminal and lake Victoria transportation project in Entebbe which is going to be receiving and storing over 70 million liters of fuel imported from Kisumu-Kenya.

According to commissioner Tukwasibwe, the world over transportation of fuel products is by water saying it comes with huge advantage ranging from low transportation costs, less time spent in transit, no adulteration of fuel among others compared to road transport.

Meanwhile, the board of directors of the Lake Victoria fuel terminal, Capt. Mike Mukula adds that the duty-free fuel storage facility under construction is going to be the country’s largest fuel storage and supply facility.

He notes that this has been done to cut on the cost of pump prices in a bid to facilitate smooth trade in Uganda.

Officials from leading petroleum importing and supply companies have welcomed the venture saying it is going to save them huge sums of money involved in the importation of fuel and oil products.

The officials confirm that with the use of water transport, it will be taking 16 hours from a ship to move from Kisumu to Entebbe compared to the 14 days spent by a trailer from Kenya to Kampala.