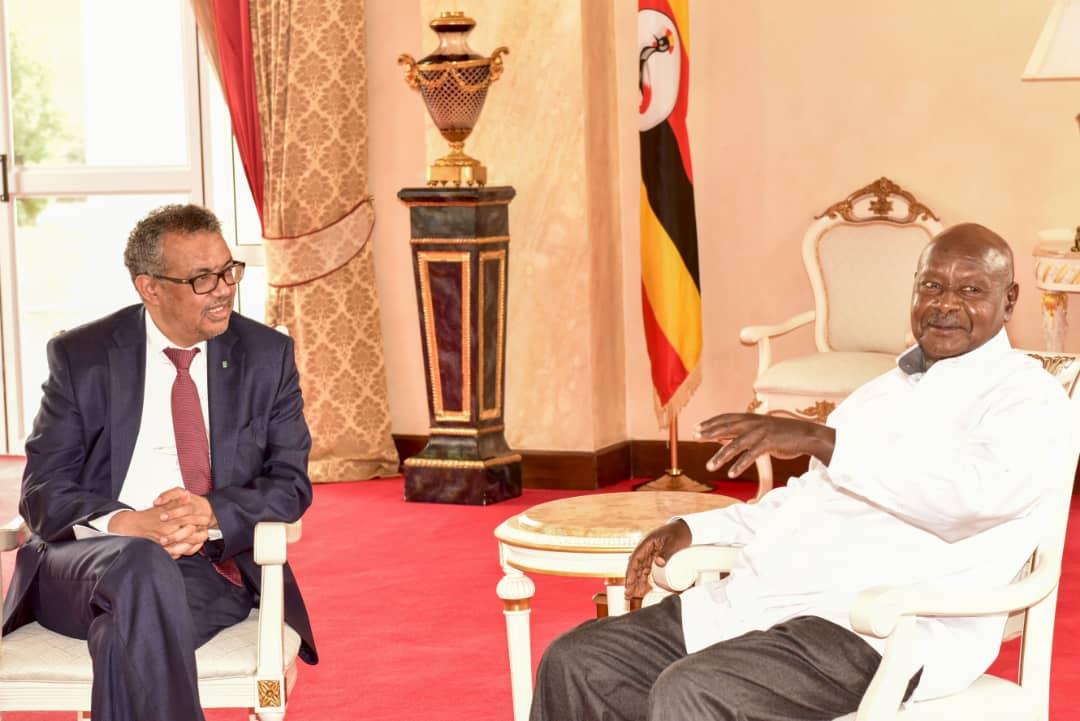 Prof. Olufunmilayo Lesi, the WHO regional office for Africa has today lauded Uganda for her exceeding efforts into the fight against hepatitis B and C on the African continent.

Presenting the first scorecard for WHO Africa region 2019 on hepatitis, Prof. Lesi attributes the best practices towards achieving the 2030 WHO hepatitis elimination goals exhibited by Uganda to the continued political will from Ugandan leaders towards testing, screening and treating positive persons as well as the continued massive vaccination exercise that are always held in highly burdened areas.

The report further puts the hepatitis burden in Africa at 60 million people living with the disease in 2015 and 4.8 million of them were children under five years and 10 million were living with hepatitis C VIRUS.

The scorecard further reveals the lack of systematic hepatitis B birth dose administration in more than 35 countries,  the low vaccination costs at less that USD.20 per child.

With Uganda investing USD. 3 million a year, saw a massive free hepatitis B screening programme in 2015 along with wide spread mass community sensitization and awareness which has seen more than 30% of the country’s population who are infected with hepatitis B are now aware of their status and can access comprehensive treatment services.

Now the President of Uganda, Yoweri Kaguta Museveni wants all at risk population in the country vaccinated against Hepatitis as one of the ways to curb down the spread of the virual disease in the country.

Reading the president’s speech at the opening of the 1st African Hepatitis conference today in Kampala, the vice president, Edward Sekande pointed out key populations like; infants, commercial sex workers, prisoners, armed forces, medical personnel among others to have them vaccinated against the disease.

The president further reminded the health ministry to always sensitize communities on the transmission modes of Hepatitis.

However, the health minister, Jane Aceng notes that risk population will be given special status in the ongoing nationwide hepatitis vaccination and treatment.

She also reveals that plans are in high  gear to have free treatment for hepatitis C with full support from the Egyptian government.

Though Uganda has managed to vaccinate 3.7 million people of the disease, the country still carries the burden of over 2 million people living with hepatitis.

Meanwhile, Uganda’s health minister Jane Ruth Aceng exhibited gratitude for the results released by the WHO hepatitis survey and pledges to work on improving on the areas of weakness.

Now African countries among other countries on the globe are urged to invest more in testing, screening and treating Hepatitis B&C now to digging deep into their resources late to fight the disese.