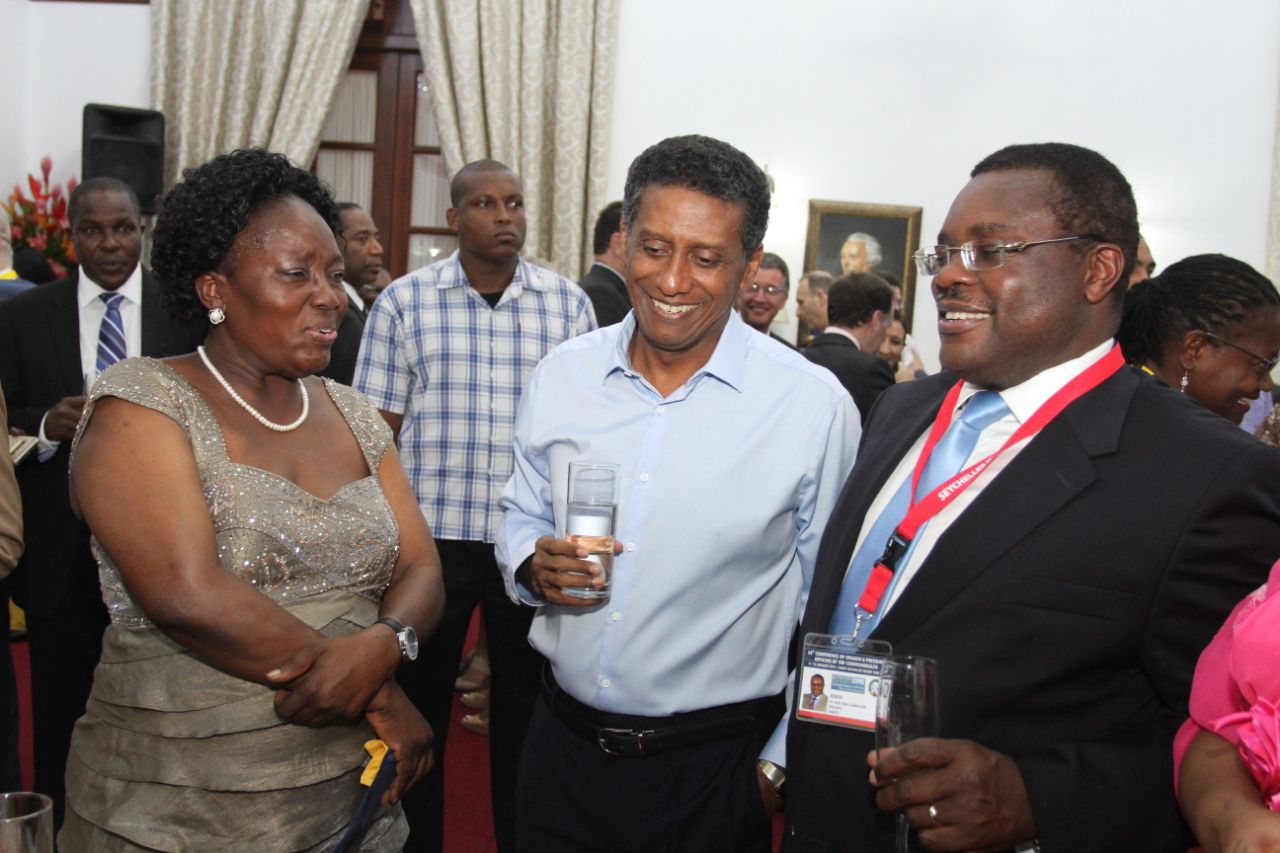 National parliaments need to be facilitated to play an additional role of fostering national diplomacy amongst countries, the Speaker of Parliament Rebecca Kadaga has said.

Kadaga, who was speaking in Seychelles, said inter-parliamentary meetings enhanced dialogue among legislators from various countries, some of whose presidents are at loggerheads.
Parliaments are an integral part of national diplomacy. It is important that we have such meetings, to talk to one another and break barriers that our bosses (Presidents) have, said Kadaga.

Speaker Kadaga is attending the 24th Conference of Speakers and Presiding Officers of Commonwealth Parliaments in Seychelles, 8 13 January, 2013.

Kadaga cited a time when an unnamed President of an Organization of Islamic Conference (OIC) Member country engaged her in a long discussion, on the sidelines of a Conference, over hostility between Uganda and an unnamed country in the East African region. She reported that following her meeting, and reporting to the President, he eventually visited that unnamed country.

The Speaker also chaired a session on emerging security issues for parliamentarians, where she noted that in performing the law making, representative and oversight roles, parliamentarians are often torn between serving the inherently divided loyalties mainly of protecting their constituents interest and the public good.

The Conference, which was officially opened by the President of Seychelles Mr. Danny Faure focuses on sharing experiences, collaboration and partnership across the parliaments of the Commonwealth.

President Faure welcomed the delegates to Seychelles and expressed pride that they are hosting the Conference.
He also highlighted the diversity and fundamental unity of all Commonwealth member states.
We are all committed to the values inscribed in the Commonwealth Charter; democracy, human rights and rule of law. We are all dedicated to the development of free and democratic societies, and the promotion of peace and prosperity to improve the lives of our people, he said.