The Minister of state for International Affairs Okello Oryem has applied to parliament to desist from attacking a foreign country during the debates saying that it causes an impasse between the two countries.

He made the remarks while appearing before the Foreign Affairs committee chaired by Katakwi district woman MP Violet Adome Akurut.

Oryem has asked the members of parliament to travel to south Sudan government about the killings of Ugandan traders to avoid causing the diplomatic crisis between the two countries.

He says the government has engaged in diplomatic talks with the South Sudan government, although there is a limit of what to say as a ministry of foreign Affairs when there is a problem. 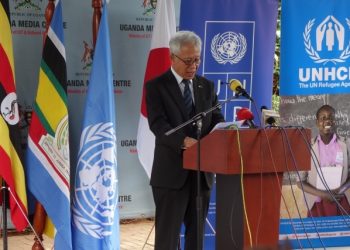 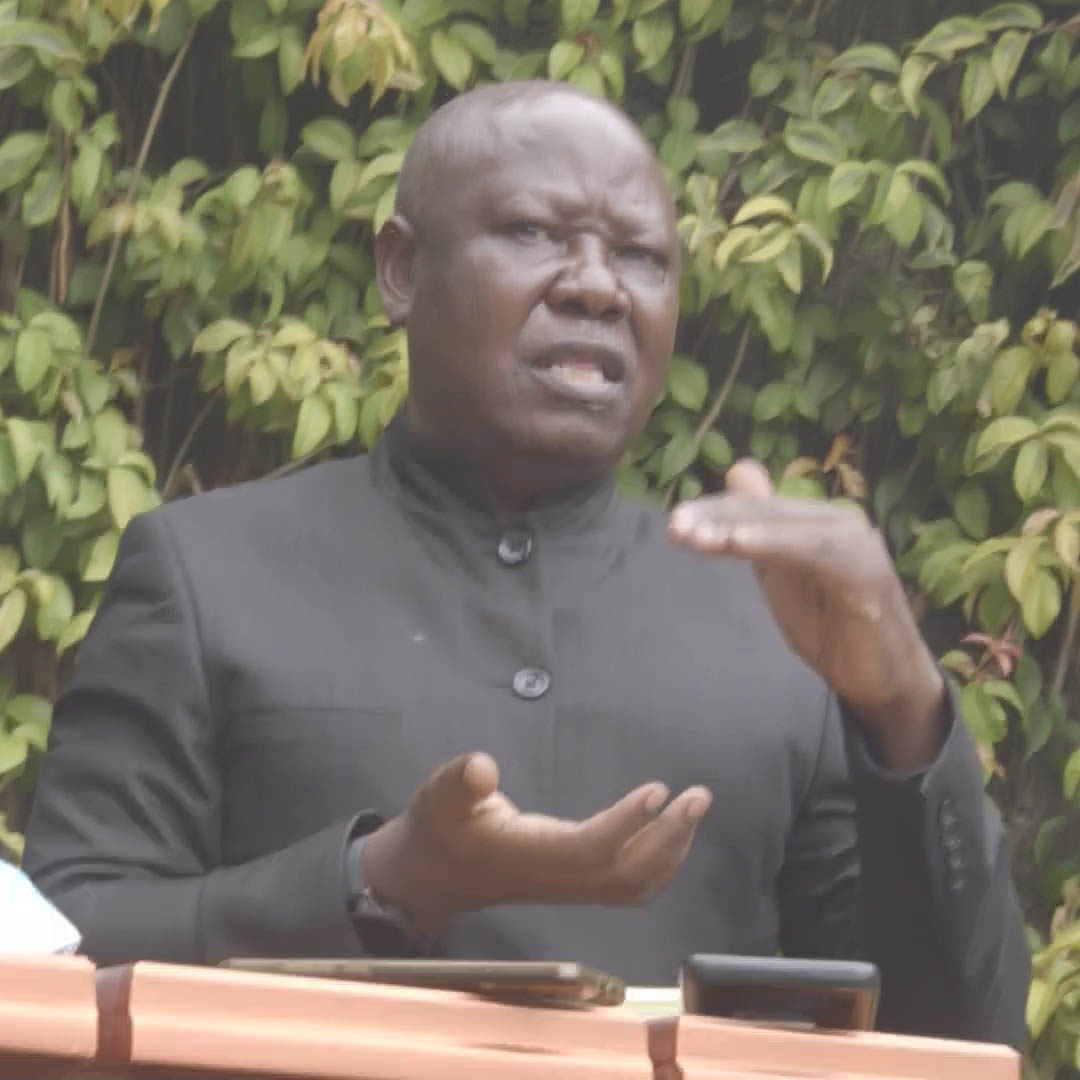 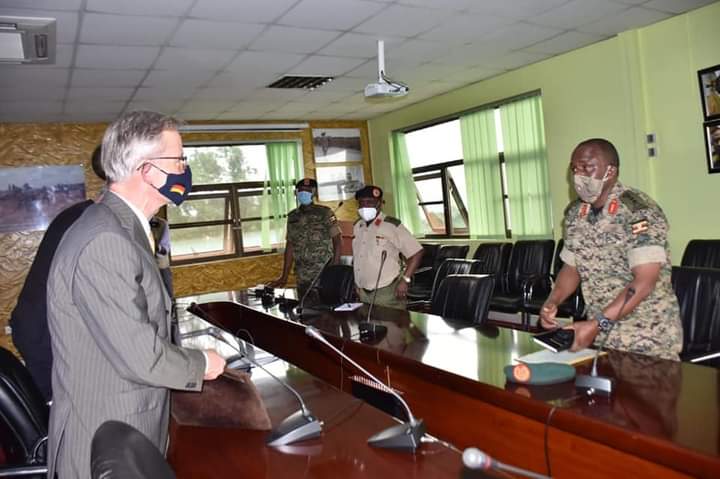