Rights Activists Ask Nup Lawyers To Use Their Evidence 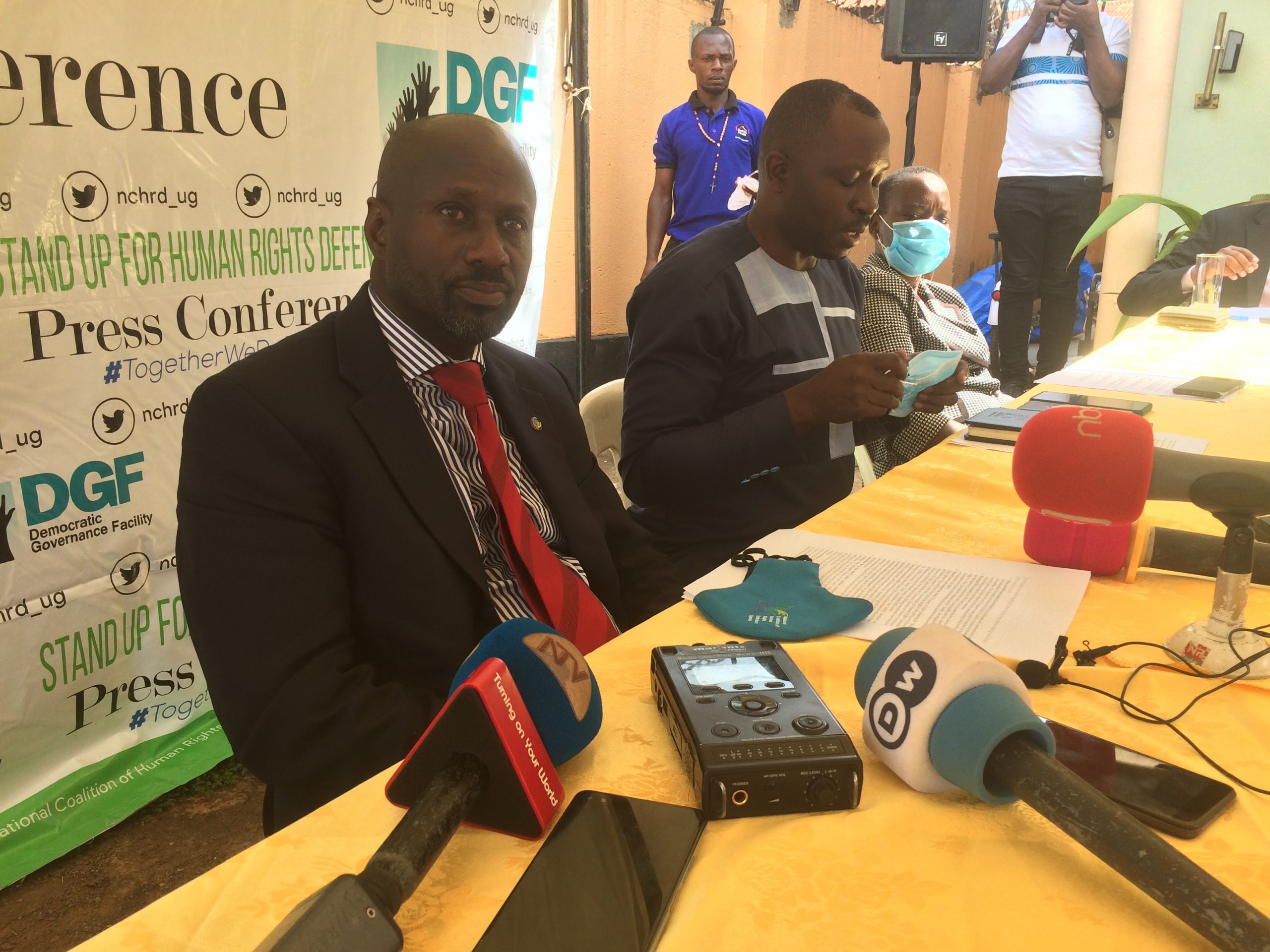 The national coalition of human rights defenders are open to National Unity Platform legal team to use the presidential electoral findings to beef up the case filed before court challenging the election of president Yoweri Museveni in the just concluded election.

He further confirms that at some polling stations in Gulu, Isingiro, Ntungamo among others, teams were brutalized and arrested for questioning acts of electoral illegalities orchestrated by the army and people in yellow t-shirts and shirts.

As they observed the exercise, 558 rights defenders were unlawfully arrested and the coalition managed to rescue them and some were offered medical treatment.

The report also recommends that the army and other military organs, RDCs refrain from electoral activities, the electoral commission to relax on the tight observer accreditation guidelines, release all political prisoners among other.