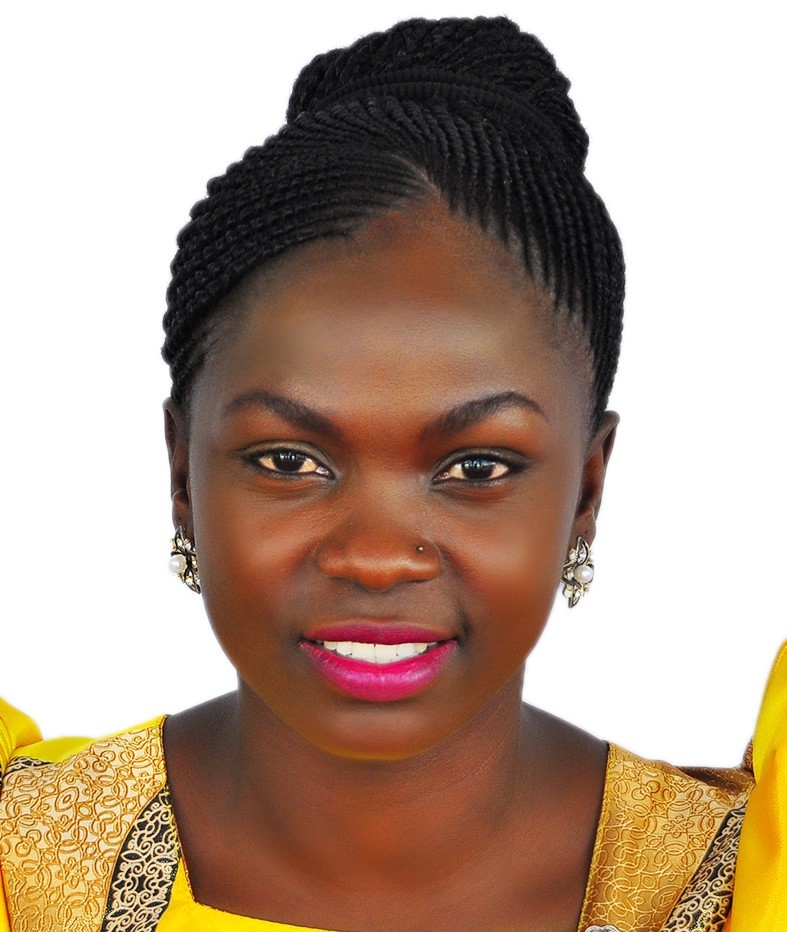 The President of the Forum of Young Parliamentarians at the Inter-Parliamentary Union, Hon. Mourine Osoru, has called on governments to provide young people with the best conditions under which they can participate in politics in order to promote social cohesion in conflict areas.

Osoru (NRM), who is also the Arua District Woman Member of Parliament, was speaking during the general debate of the ongoing 137th Inter Parliamentary Union (IPU) in St. Petersburg, Russia on 15th Oct. 2017.

Governments, parliaments and international organizations are increasingly using young MPs as mediators to resolve community and other conflicts, including inter-faith and inter-ethnic conflicts, said Hon. Osoru adding that, here we are as young parliamentarians of the IPU, ready to work together with all of you to advance peace and harmony.

Osorus presentation was in line with the theme: Promoting cultural pluralism and peace through inter-faith and inter-ethnic dialogue.

She said that media content showed lots of inter-ethnic and inter-faith conflict all of which is fueled by intolerance, discrimination and inequalities in different parts of the world. Osoru recommended that governments use dialogue, tolerance, empathy, knowledge and equality as weapons to advance harmony in the conflict areas.
Providing equal opportunities to all is an antidote to marginalization, alienation and radicalization. It is also a warranty of fair and sustainable development that is centred on people and that benefits all of them, Osoru said.

She said that tolerance was not only a behavior, but a way that needed to be taught and experienced and practiced in the family and community.
No one should be punished or abused for having a belief that is different from that of the majority. The fact of belonging to a certain ethnic group should not pre-determine a persons place in society, she said.

The legislator said that conditions provided by government for young people to participate in political life, should be able to make them feel that they have a voice and place in society.

According to the IPU, inter-faith and inter-ethnic dialogue is an essential component of respect of diversity and promotion of sustainable peace. According to the UNESCO Universal Declaration on Cultural Diversity, respect for the diversity of cultures, tolerance, dialogue and cooperation, in a climate of mutual trust and understanding, are the best guarantees of international peace and security.