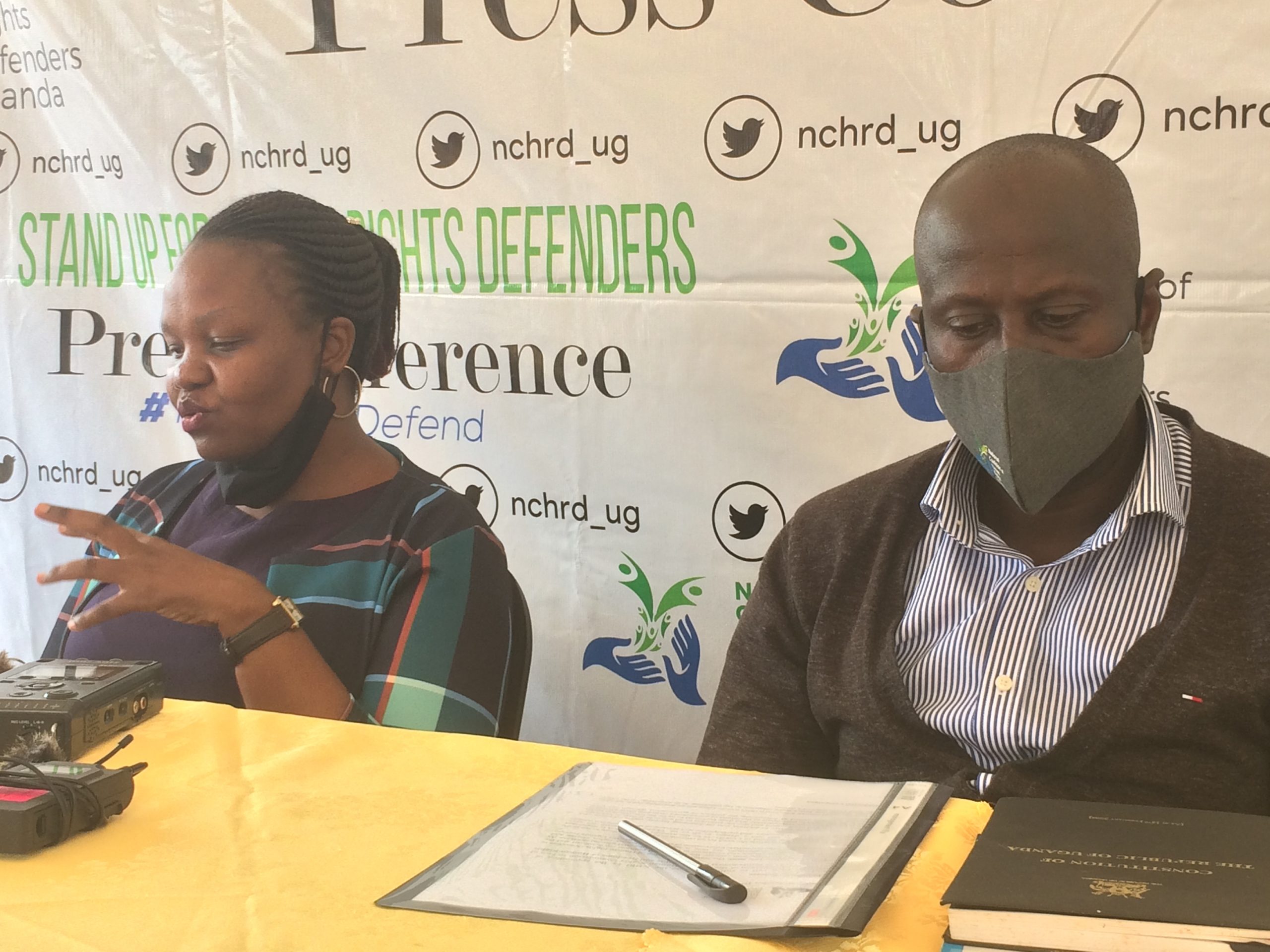 Two weeks back the police commander in Lira district arrested National Unity Platform (NUP) vice chairperson, Dr. Linda Zedriga in the same police cell together with male suspects for over the accepted 24 hour rule. Later they were arraigned before the magistrate and released on court bail.

According to Jane Francis Oling, the executive director of women in development Uganda and Winfred Mugambwa state that such acts are a clear violation of people’s rights which need to be checked during this political season.

Meanwhile, the executive director national coalition of human rights defenders Uganda Robert Kirenga is reminding the state to act very fast and appoint the chairperson for the human rights commission for it to be able to perform its duties mainly during this time when the country is registering rising cases of human rights violation by security agencies.

Gross human rights violations have covered the the two week political campaigns posing huge worries to rights activists across the country of what is going to happen as the exercise moves forward.