People With Spina Bifida & Hydrocephalus To Use Music To Carry Message 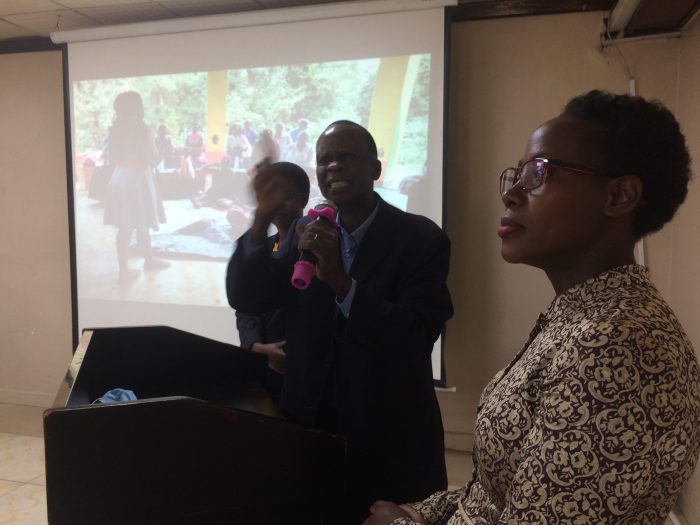 Spina bifida and hydrocephalus is one of those health complications that Ugandans have neglected for some time and continues to grow and live with us but pausing huge health and social challenges to those having it and the communities they leave in and now through the Spina bifida association of Uganda, they have resorted to using music and art to carry their message to the general public.

Speaking at the launch of the national awareness week of the spina bifida and hydrocephalus in the country, the commissioner from ministry of gender labour and social development, Masiga Sam applauded the association for the innovation saying it will go a long way to spread the message on how to prevent such conditions from happening as well as high lighting the burden to the general public.

However, the national coordinator spina bifida and hydrocephalus association of Uganda, Ruth Nalujja notes that the innovation came after the country went into lockdown and little was being done to help this special group.

“Using music and art as a vehicle helps the message move fast and sticks in people’s minds for the good.” Says Nalujja.

The association has helped its talented members to compose five songs which are going to be used in moving the message to the communities as a way of creating awareness about the disability.

Nalujja further reminds the participants of “Ndiwulira” a long drama by the Bakayimbira drmactitor which passed on the HIV message in the late 90s and those who watched the play understood the burden before the country then and society changed.

She further demands that expectant mother greatly mind about their life style and health to avert giving birth to children with this condition.

Annually the country gives birth to over 64000 children with the condition which is very expensive to manage. 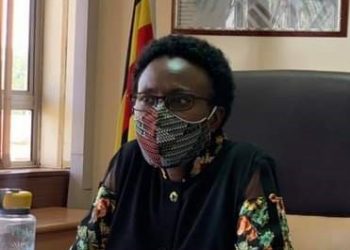 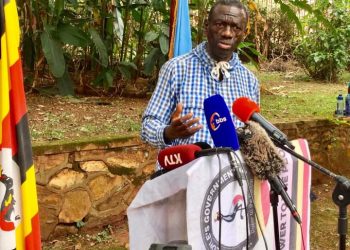 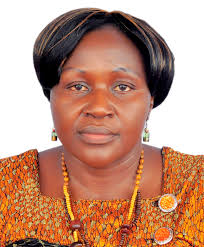 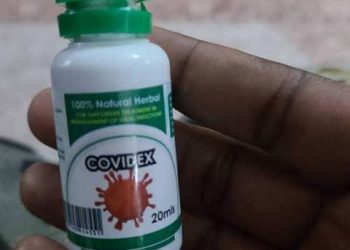