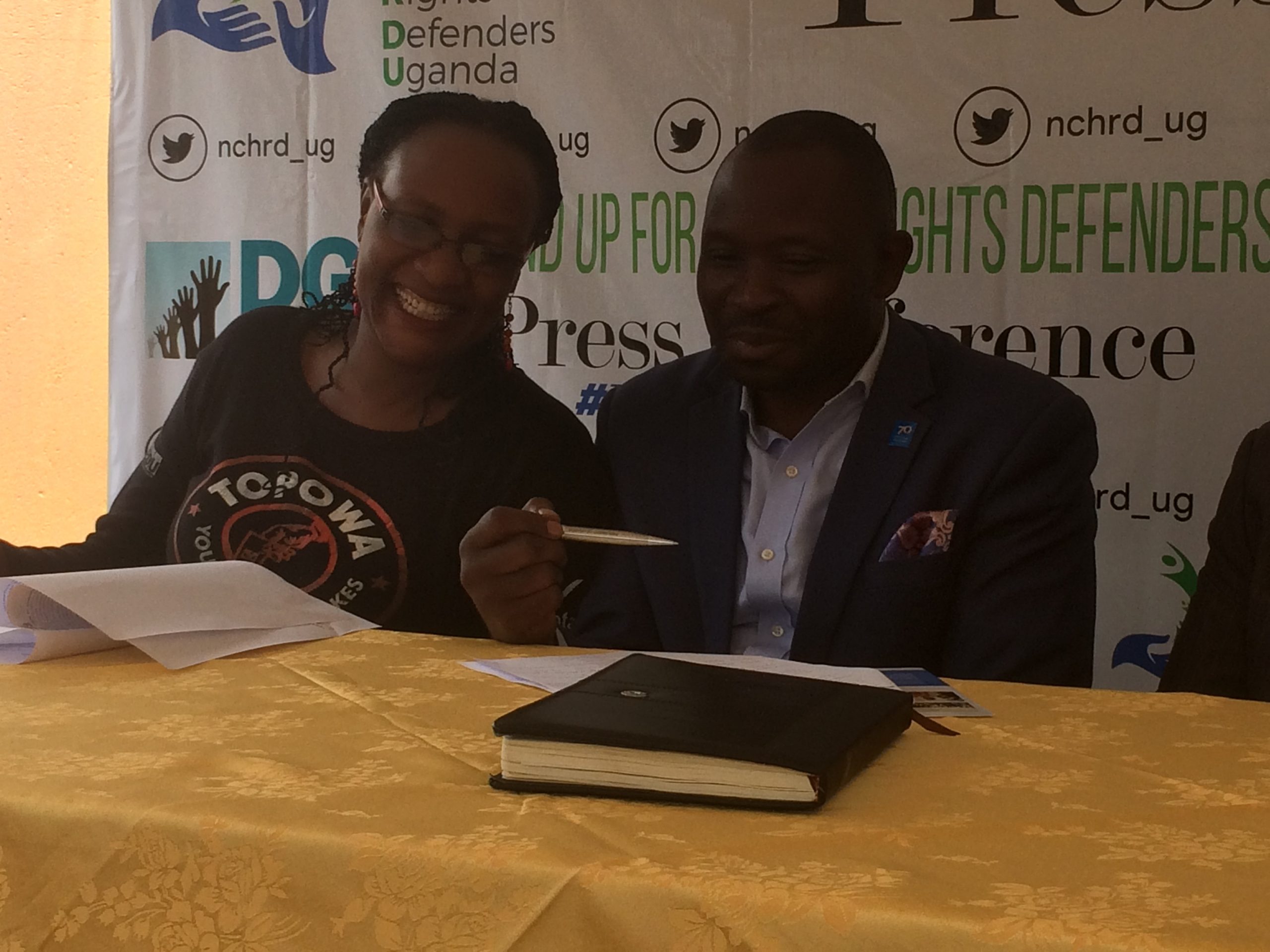 A new report by on Election Democracy Uganda and NGO Forum on the update on the concluded national voters register reveals that over one million (43%) new young who just made 18 years are likely to miss out on voting for of their choice.

According to the national coordinator, CEDDU, Charity Ahimbisibwe, the findings of the report reveals that most of these young and energetic voters were being asked to present national IDs which they didn’t have as well as the NIN.

With most of them bounced by the registration officers, they opted to give up on having themselves registered for the 2020/21 exercise.

The findings further reveals cases of extortion, low levels of voter education, sharing of data kits among others.

Observers noted that whereas each of the 10,011 parishes countrywide was envisaged to have an enrollment kit, due to logistical reasons, some regions had one (1) enrollment kit shared among an average of five (5) update centers within a Sub County.  For accessibility purposes, the enrollment officers in some cases moved the equipment between Parishes to ensure broader coverage within a Sub County.  This however inconvenienced registrants who failed to locate update centers in various places within the Sub County. Observers came across kits that were either not functioning or that regularly malfunctioned.  Incidents of cameras and scanners not working were prevalent during the first week of the exercise.  In most cases, the EC responded to reports of malfunctioning equipment through providing trouble-shooting assistance as well as offering technical supervisory support to the enrollment officers in the field.

Voter education on the NVR Update exercise was the jurisdiction of the Electoral Commission. The EC elected to partner with commercial media agencies to publicize the exercise. Whereas standard practice is that voter education should be conducted before the update exercise, to allow prospective voters to know about the process, its prerequisites, and how to optimize opportunities presented through the process, this was not executed.  Voter education was conducted concurrently with the update exercise through conventional and non-conventional media channels including: social media, radio, TV, community radios, mobile billboards. Key voter education providers during the update exercise included; the Electoral Commission, the Uganda National NGO Forum (UNNGOF) and political parties.  The late onset of voter education had notably serious implications. Multitudes of prospective registrants were either unenthusiastic to go to update centers or went to the centers with limited knowledge of what the process entailed, what was required of them and what was involved. Some enrollment officers exploited the little information around the exercise to extort money from applicants through selling transfer forms; ask for irrelevant/inappropriate documentation such as voter location slips other than National IDs or National Identification Numbers (NINs); and in other cases transfer or refuse to register or transfer applicants without legitimate reasons.  Media channels provided information about the update exercise to the public in the most accurate, unbiased, and objective way. The media played this role through radio and television programs on the process, flighting advertorials, and carrying stories on the exercise, especially the trends and emerging issues during the process.

CCEDU now cautions that the coming electoral exercise and organized to help the voters go through the set steps if the country is to have a smooth and credible electoral process.

The Uganda National NGO Forum’s observation of the Update of the National Voters’ Register exercise conducted by the Electoral Commission (EC) between 21st November and 23rd December 201.9 in preparation for the 2020/2021 general elections in Uganda.

over a period of fifteen (15) days. The overall objective of the observation mission was to systematically gather information to inform meaningful stakeholder engagements on the credibility and transparency of the exercise. The following are the key findings