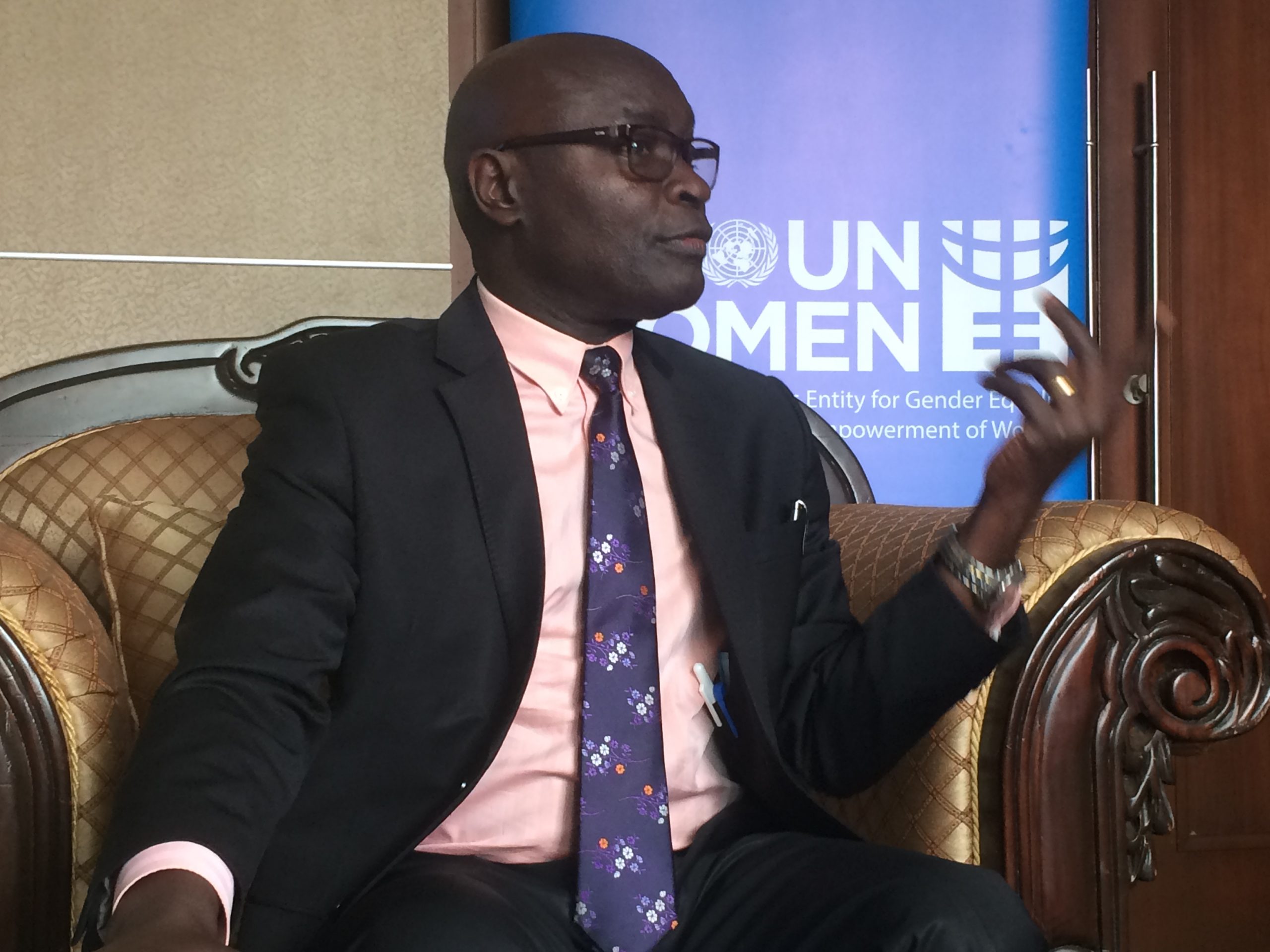 National unity platform (NUP) has been cautioned to act fast on the colours they would love to use as a party to avoid inconveniences and clashing with the Uganda Peoples Congress (UPC).

According to the electoral commission chairperson, Justice Simon Byabakama the colors NUP wants to use are being used by UPC, making it hard for the commission to accept two political parties to use the same colours.

Now the chairman is asking NUP leadership to move very fast and file new colours they intend to use as a party.

NUP is now famously known for using dominant red, white and blue which colours are almost similar to those used by Uganda Peoples Congress which are dominant red, blue, and black.

NUP leadership is hesitant to drop the colours and has challenged UPC to go to court.

The commission further confirms having written to NUP asking them to consider making changes in the colours to avoid clashing with UPC but up to now, there has been no response from them.

However, the commission will by the end of this week be releasing the new guidelines to all political players to be followed as they go about their respective political activities during the 2020/21 electoral campaigns.