NRM To Have A Weeks Handling 373 Petitions 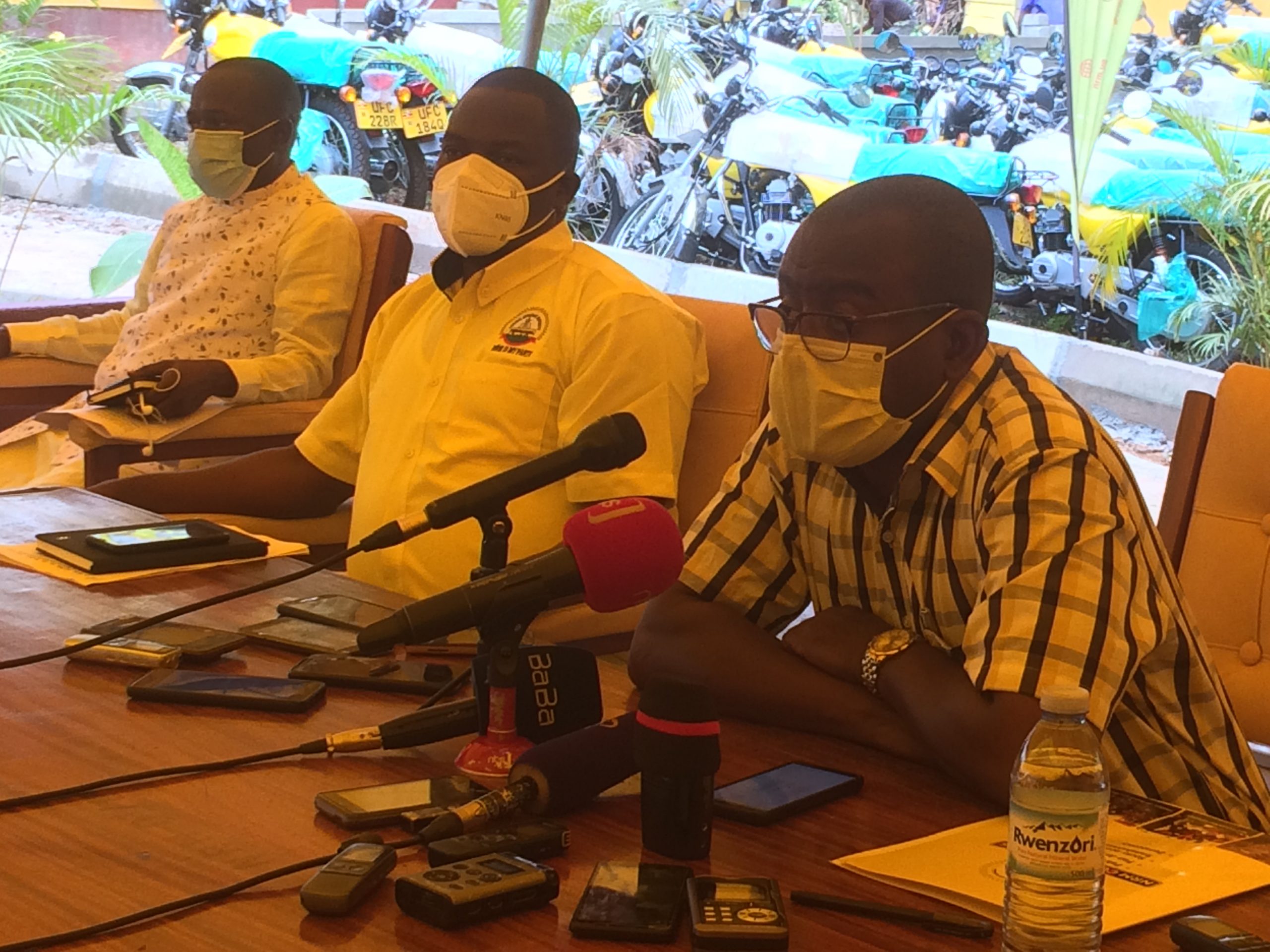 The Legal Department of the National Resistance Movement (NRM) has indicated 373 petitions out of 463 screened for investigations against several cases that happened during the party parliamentary primary elections.

Earlier, the party had received 463 petitions from 10 districts where NRM primaries were marred with election violence and malpractices.

Addressing the media at the NRM Secretariate in Kampala, the party’s Legal Services Director Oscar Kihika says, they have lined up a team of 14 lawyers to handle these petitions at the district level and hope those concluded will immediately be disposed of for either re-tallying or cancellation according to the recommendations from the investigations.

Kihika says that investigations will commence tomorrow September 14 and last for five days up to Friday.

However, Kihinka clarifies that President Yoweri Museveni who is also the NRM National Chairman acted according to the laws of the party when he directed all party members whether in or not in the registers to vote.

The glaring electoral violence in the parliamentary party primaries is not happening for the first time. This has now forced the top brass of the party to institute an investigation team to dig deep into the cause of the violence among party members.

A section of concerned people in the country among them scholars, electoral observers, and diplomats are pinning the violence to the high monetization of politics in Uganda which most citizens view as a source of massive wealth for a person who wins the vote.

Ugandan parliamentarians are the highly paid legislators across the region and this will continue to see candidates champion the violence to see themselves into parliament.