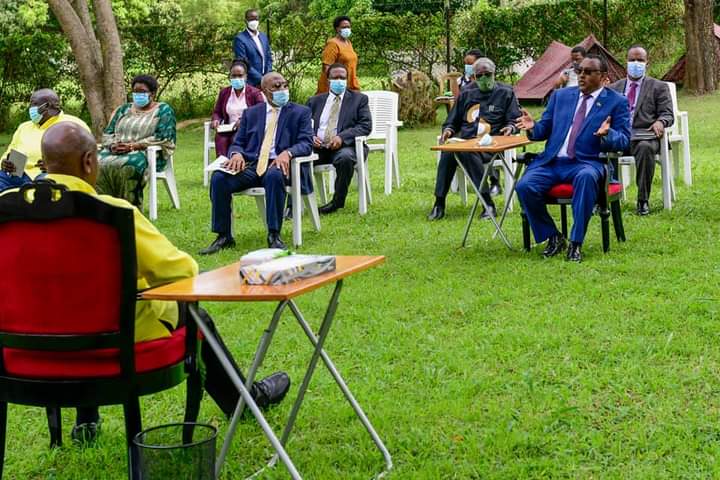 The discussion focused on the peace and security issues affecting Ethiopia currently.

President Museveni said that a war in Ethiopia would give the entire continent a bad image.

“Africa’s problem is that we never discuss ideology, focusing so much on diplomacy. I totally disagree with politics that focuses on ethnic federalism. We must emphasize the issue of oneness and common interests because it is the only way we can prosper the President said.

There is fighting between forces loyal to the federal government headed by Prime Minister Abiy Ahmed and the Tigray People’s Liberation Front (TPLF) led by The Tigrayan leader Debretsion Gebremichael which has claimed hundreds of lives.