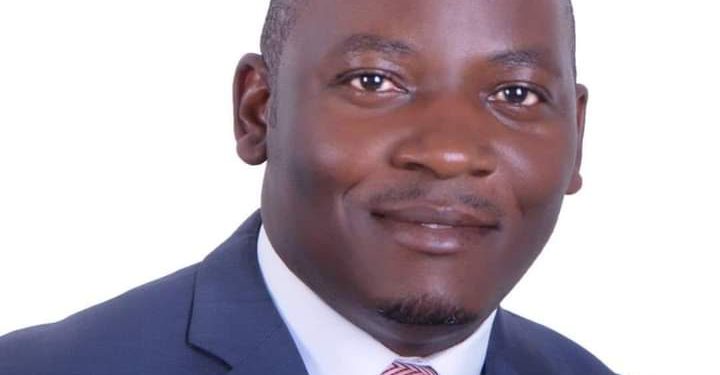 Mathias Mpuuga has been appointed the Leader of Opposition in the 11th Parliament. He replaces Betty Aol Ochan of the Forum for Democratic Change-FDC Party.

Mpuuga’s appointment was announced on Friday by David Lewis Rubongoya, the Secretary-General of National Unity Platform-NUP.  Mpuuga is the Nyendo-Mukungwe Division MP and NUP Deputy President for the central region.  As the largest opposition party with 59 MPs in the 11th Parliament, NUP is obliged to appoint the LOP.

The Leader of the Opposition is supposed to keep the government in check and also appoint the Shadow Cabinet.

Busiro South MP Medard Ssegona is the Chairperson of the Public Accounts Committee and will be deputized by Asuman Basalirwa, the Bugiri Municipality MP.

Joel Ssenyonyi, the Nakawa West MP is the Chairperson of the Parliamentary Committee of Commissions, Statutory Authorities and State Enterprises (Cosase) and will be deputized by Lucy Akello, the Amuru District Woman MP.

Others appointed include Betty Nambooze as Chairperson of Government Assurances.Her deputy is Joseph Sewungu, the Kalungu West MP. Martin Ojara Mapenduzi, the Bardege-Layibi MP in Gulu City is the deputy chairperson.

The Mityana Municipality MP Francis Zaake has been appointed a Commissioner of Parliament.