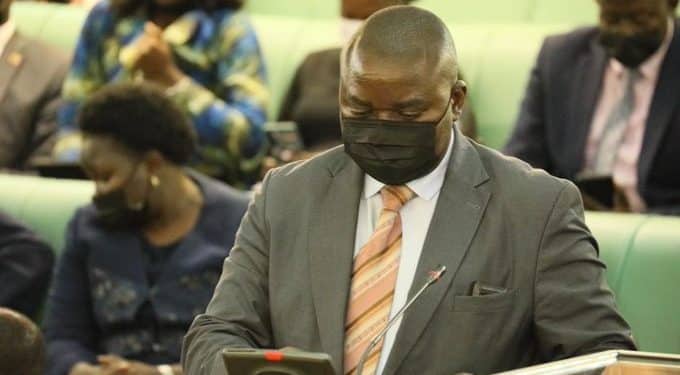 The Parliamentary Committee on Physical Infrastructure is mooting for a motion to urge the government to set up a national committee of eminent persons to scrutinize people to be named after roads and other geographical sites to avoid naming roads after people of tainted legacy.

KCCA is currently auditing over 7000 road names across Kampala city to ascertain their authenticity and de-gazate those that were named illegally.

Road names are used worldwide to provide a clear identification of properties on that road for all users, to create a sense of place, and essential locational tools and navigation aids for a predictable and orderly environment.

It’s becoming a norm that for every dignitary who passes away, a request to have roads named after their name is made at their funeral. The requests to name roads after people have been made in parliament twice recently when the House paid official tribute to the Late Paul Kawanga Ssemogerere the former DP Party President General and Justice Ruby Opio Aweri but implementation is yet to be done. The chairperson of the Physical Planning committee of KCCA Muhammad Wasswa Mwaje explains why.

During an interview with the vice Chairperson of the Parliamentary committee of physical infrastructure Robert Kasolo, he expressed concerns about gaps in the policy of renaming roads and other physical features. Kasolo expressed a need to urge the government to set up a national committee comprising a body of eminent Ugandans that scrutinizes people to have roads named after them.

Kasolo says the physical infrastructure committee is committed to pushing for this committee by moving a formal motion on the floor of parliament urging the government to establish a committee for the renaming of roads and other physical features, the same way a committee on medals was put in place.

The committee is concerned that many roads have been named illegally in Kampala city while others have more than one name which is causing chaos because their coordinates are not captured by the GPS system which gives road users difficulties in locating some places.

The Chairperson of the Physical Planning and the Building Committee of KCCA Mohammad Wasswa Mwanje says they are currently reviewing over 7000 road names across the city to ascertain their authenticity and degazate those that were named illegally.

Mwanje noted that there is a clear procedure for naming roads after important people in communities which initiates by the village councils but some people have been bypassing procedures.

He believes the time has come for KCCA to amend the guidelines and restrict the naming of roads to dead people whose legacy can no longer change for bad, the way it’s done in countries like Kenya.