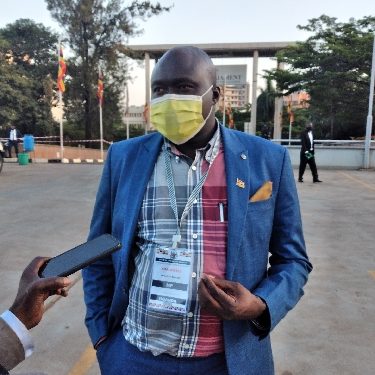 Legislators in the Parliament of Uganda have expressed mixed reactions to the State of the Nation address delivered by President Yoweri Museveni on Friday.

Ayivu County MP Geoffrey feta said a stable and affordable electricity supply is paramount for the growth of industries in the West Nile region which is not the case currently.

“The president’s address highlighted several issues but my concern is industrialization because Westnile is a region which has not had stable and reliable electricity for a very long time; so when the president is speaking about industrialization, that means Westnile has been left out” Hon Feta noted.

Kampala Woman MP Shamim Malende said she expected the president to talk about the rampant human violations going on in the country and how he intends to address the matter. Ms. Malende wondered why the president didn’t talk about it.

She added that her voters in Kampala wanted to hear the president talk about the political prisoners who were arrested during elections and have not been produced in court but the president even didn’t mention it in his speech. 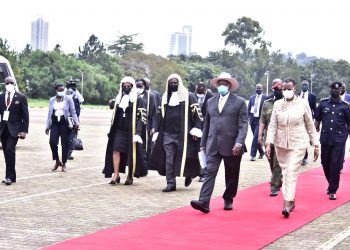 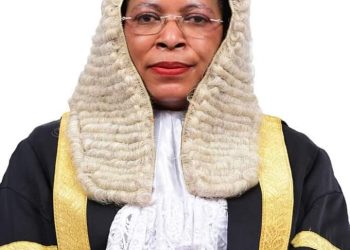 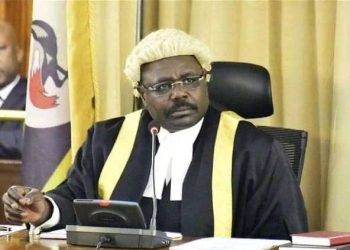 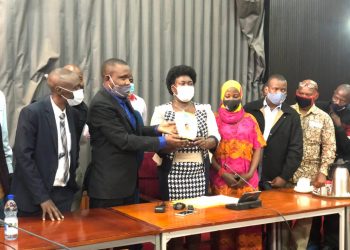 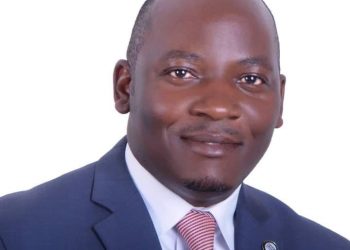