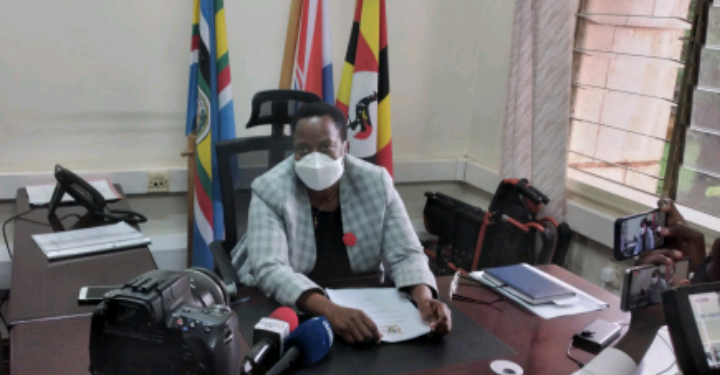 The parliamentary committee on Government Assurances has directed the ministry of internal affairs to produce a list of all Ugandans carrying diplomatic passports after discovering that Red passports have been abused to the extent of issuing them to district councilors.

The same committee has asked minister Kahinda Otafiire to stay execution of a controversial suspension of 54 NGOs by the NGO Bureau until he revises the matter.

Appearing before the parliamentary committee on Government Assurances, MPs quizzed officials of the ministry of internal affairs led by minister Kahinda Otafiire on allegations that diplomatic passports are being abused by issuing them to people below the dignified category of Very Important Persons (VIPs).

According to the ministry of internal affairs, only 699 diplomatic (Red) passports are in circulation and only issued to members of the cabinet, diplomats, clerics, and traditional leaders. But MPs revealed that Red passports have been issued to councilors and directed the immigration department to produce the list of Ugandans carrying Red passports.

The committee chaired by the Mukono Municipality MP Betty Nambooze also questioned the ministry on why many Nigerians and other foreign fraudsters impersonate with Ugandan passports across the globe. But the director of Immigration and Citizenship control Maj Gen Apollo Kasiita Gowa told the committee that they have apprehended 39 of them and interdicted several immigration officials behind the controversial issuance of passports.

MPs also interrogated internal affairs officials and officials of the NGO Bureau on the controversial suspension of 54 NGOs. MPs questioned how NGO Bureau came to act against non-compliant agencies in absence of the board of directors.

It’s upon this interface that the committee directed the minister of internal affairs Otafiire to stay execution of the suspension of NGOs by the NGO Bureau and review their case. They also asked the minister to appoint a board expeditiously.

NGO Bureau told the committee that they have been able to engage some 16 NGOs and talks are underway to revisit their earlier decision against them. 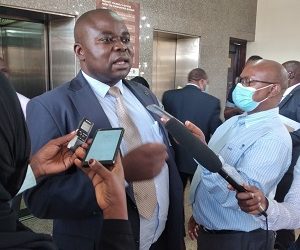