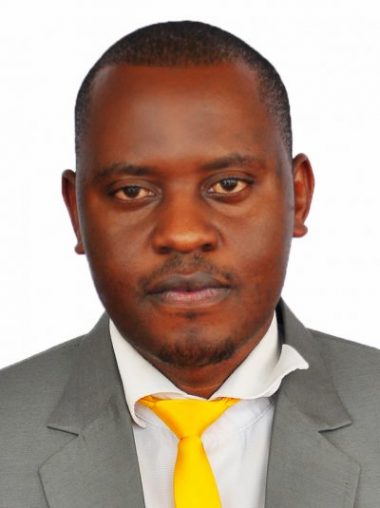 Twinamasiko Has Apologized To Women

Mp Bugangaizi East, Onesmus Twinamasiko has apologized to women and the general public for his miscalculated statement supporting wife beating.

He made the  statement after celebrations to mark international women’s day,   MP Twinamasiko was quoted to have said that sometimes women deserve to be beaten.

His statement attracted criticism among the general public with parliament asking him to defend himself.

In his statement to parliament Twinamasiko apologized to the nation saying that his statement was never meant to condone violence against women calling them custodians of the national cohesion, togetherness and pillars of our society.

Ayivu county mp Bernard Atiku said that Wife beating is a thing for the past which was done by the fore grandparents and it should not happen in this era.

Atiku however adds that its unfortunate that wife beating is happening among the illiterates and the elites and given the high statistics of domestic violence in the country the matter need to be discussed and find resolutions.