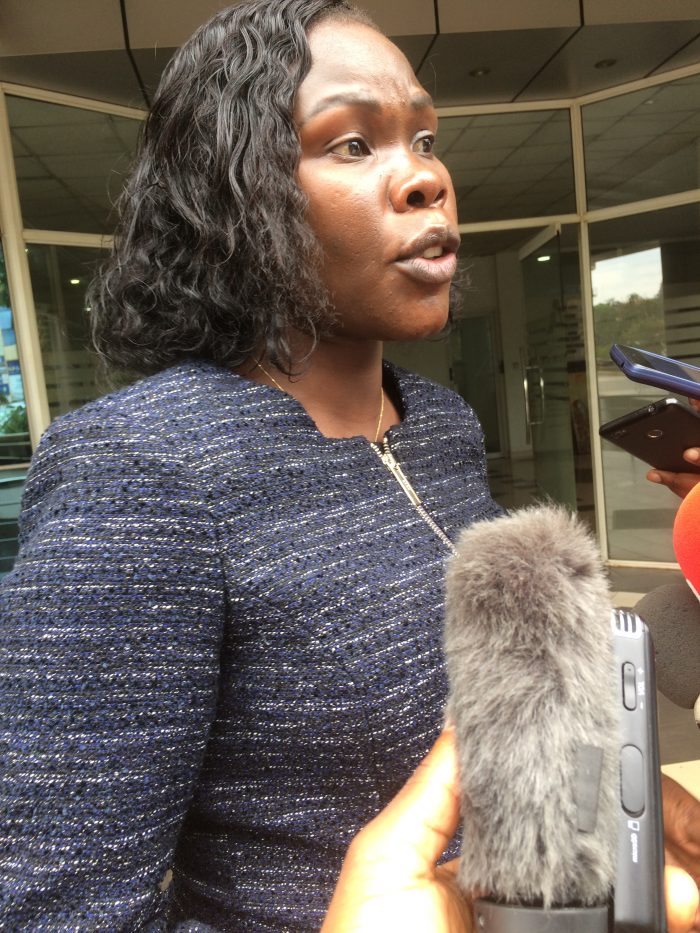 The privatization and investment minister in Ugganda, Evelyn Anite reveals that government is now in a hunt for a new investor to inject money in UTL to have it revived back to normal operations.

UTL is the oldest county’s telecom service provider which lost out to private players in early 2000 due to poor management.

She mentions that a company dubbed Mauritius had a good finance muscle and technical capability but later pulled out forcing government to give UTL to Telerogy which had no money despite my warning, says the ministers. Though under strict financial timeline of three months given to telerogy, its now down six months, the company has not paid a single coin to government.

Anite now says they are back in the market looking for investors be it local or foreign to invest in the national company as a means to keep providing jobs to over 500 ugandans working for this company in a means of promoting Uganda build Uganda.

The visibly happy Anite now feels happy that government realized that what she said was true and its now back on the market looking for a new investor be it local or foreign to take on UTL.

Church & Govt Team Up To Save Children In Uganda.