The outgoing members of Parliament have been tipped to venture into Marijuana farming for medical export, after Honorable life. This was advice from a former member of parliament for Bunyaruguru county Benjamin Cadet who revealed that Marijuana is fetching him million dollars.

As the clock ticks for the candle of the 10th parliament to burn out in May, MPs are grappling with what to do after religuishing seats in the August Assembly.

The two day counseling seminar on life after parliament continued today with more presentations.  Former MP Benjamin Cadet amazed the listening house when he tipped outgoing MPs to venture into Marijuana growing. Cadet told MPs that after losing elections in 2016, he used the pension money to grow marijuana for medical exports which has fetched him a lot of wealth and much foreign exchange for the government.

However Cadet says that Marijuana growing is still facing challenges of absence of legal instruments to regulate the growth of the plant. He thus asked the outgoing MPs to use the remaining few days to ask the minister of health to make regulations for the profitable Marijuana crop.

The former MP for Rukiga county Manzi Tumumbweine tipped MPs not to dispose any job even if after retiring from honorable life even if it’s driving taxi to earn a living.

The session has ended with a resolution of a recommendation to factor medical insurance into the pension package of the outgoing members of parliament. The speaker of parliament Rebecca Kadaga assured MPs that the parliamentary commission is going to discuss the matter.

Speaker of Parliament Rebecca Kadaga also announced that Outgoing MPs are going to leave with a bigger package than what has been offered before. 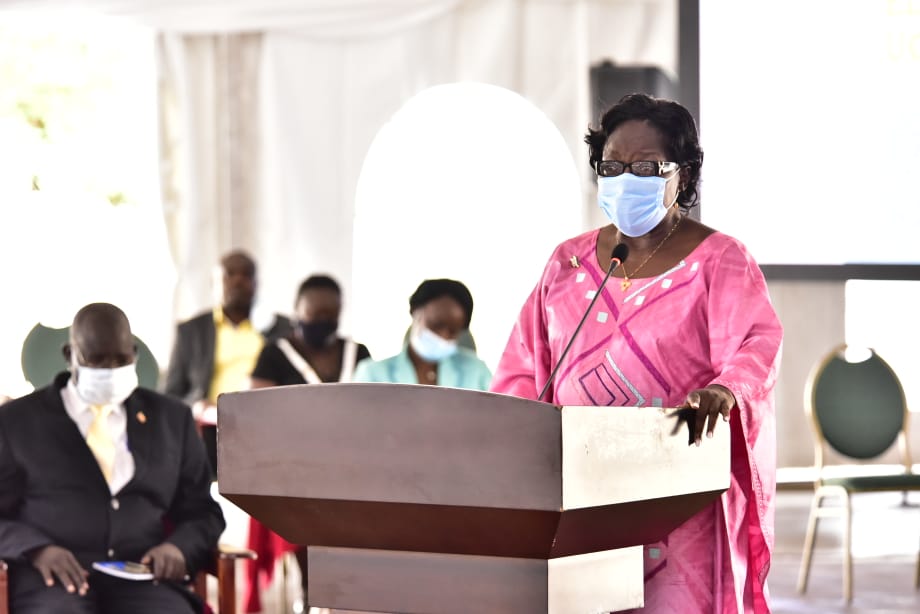 The speaker noted that the session has helped to build capacity of members of parliament and save them from an embarrassing retirement. She revealed MPs have been struggling much with life after parliament which is why a seminar was organized to prepare them.

It has also been resolved that the these seminar will be continuous and regular .