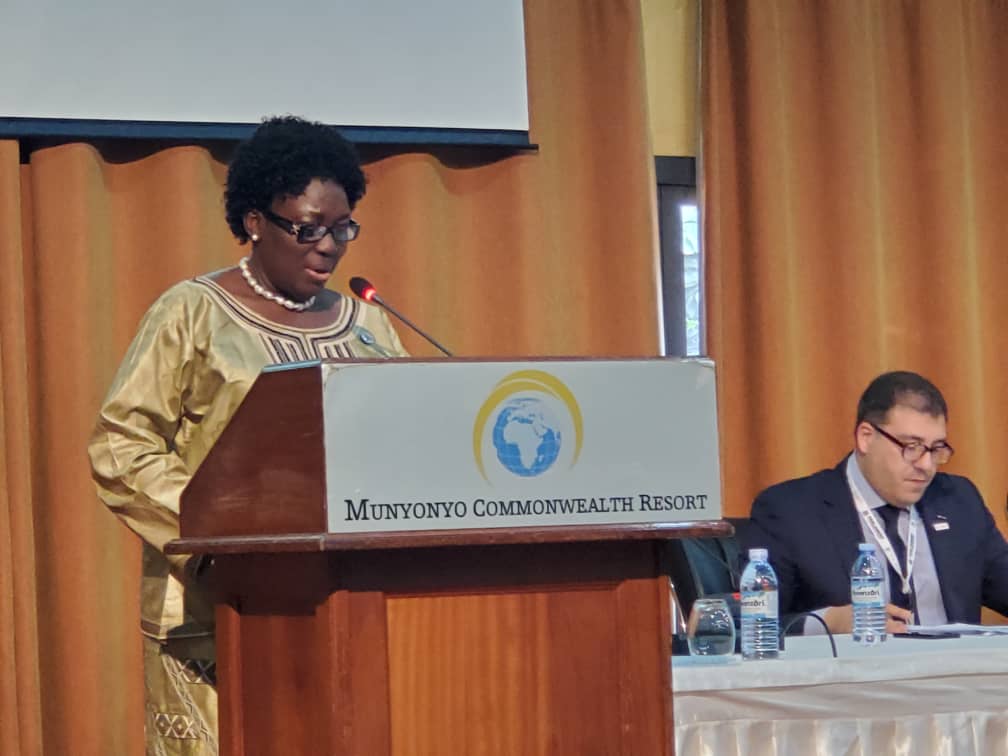 She said many countries including those in the Commonwealth are still faced with gender inequalities, limited representation and disparities of payment for equal work.

Meanwhile Commonwealth Parliamentary Association chairperson Emilia Monjowa has hailed members of the commonwealth for steering towards an emancipated political system.

Monjowa who is also the Deputy Speaker of Cameroon said that gender mainstreaming remains a clear object of the Commonwealth, and decisions for inclusive participation is a great milestone.