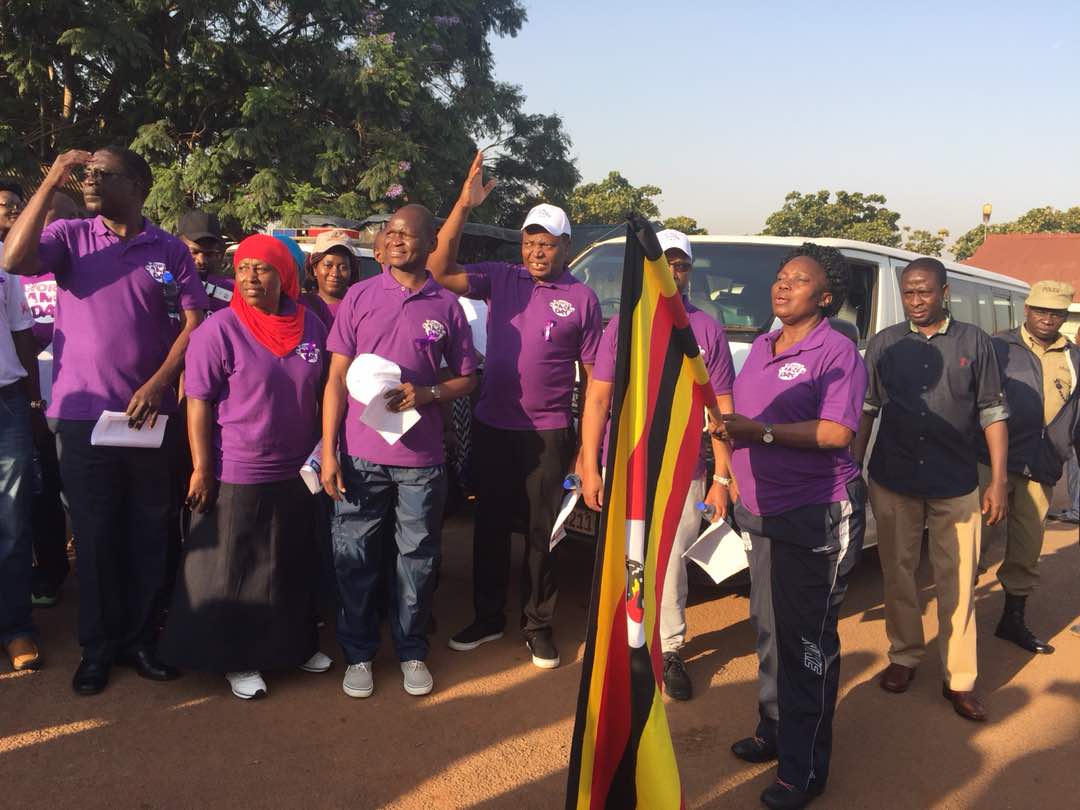 In her communication to parliament, this afternoon during Plenary, Kadaga said that ever since 2009, when the President launched the campaign in Amudat, there never been a national awareness campingn on female genital mutilation.

‘’the only campaigns that are there, are organized by NGOs and the accepted communities of Sebai and Pokoti, so I want to ask the government to pick up this issue, especially because we need to engage our colleagues in Kenya because of the cross boarder incisions on this issue, the Kadaga noted”.

She also asked the Minister of East African Community Affairs to engage, Kenyan counterparts on the other side of the boarder to, so that they can work together to end the violence against girls.

Female genital mutilation (FGM) includes procedures that intentionally alter or cause injury to the female genital organs for non-medical reasons.

What could the Spice Girls reunion mean?