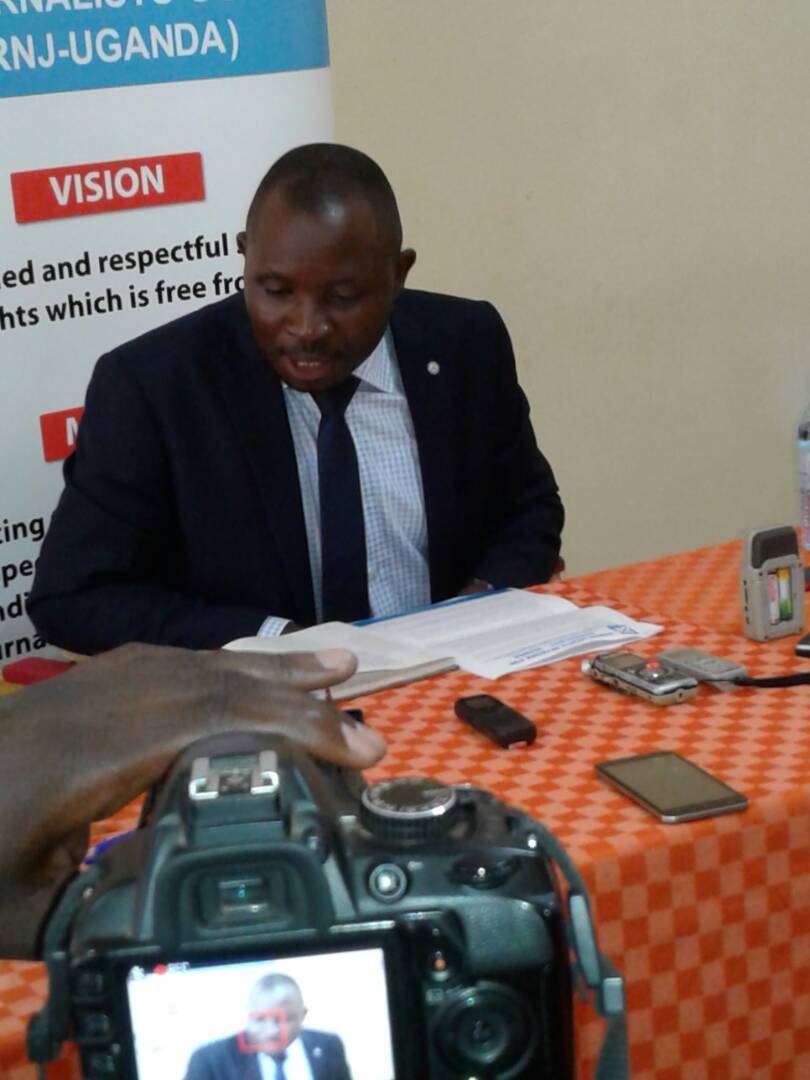 By Damba Rogers
Media in Uganda is now more than ever determined to move to court seeking for interpretation of section 41 of the Uganda communication Act 2013 which the communication regulator has now wrongfully used to gag the media during the heated age limit debate in and out side parliament.

UCC on September 27 2017 issued an urgent ban on live broadcast f all parliament matters on the ongoing presidential age limit debate saying that was in bleach of the minimum broadcasting standards and the best practice guidelines for electronic media coverage and reporting threatening to revoke licenses of any media house that will go against this order.

But the media in Uganda is now accusing the communications commission for acting out side the laws and start serving the masters which is NRM something they say is against the laws as they maintain that the commission should instead be working hand in hand with media house owners to see how to better the industry instead of bringing it down.

Section 28 of the Uganda communications ACT 2013 provides for the right to broadcast which according to the journalists this should not be taken away exept if the programmee promotes pornography or if it infringes on the right to privacy of any person which live coverage on parliamentary proceedings is not in any way falling in the unlawful limits.

Ssempala further mentions that such matters are of great concern to every Ugandan who cherishes free expression, flow of information and media rights. Freedom of the press a constitutional right which must be jealously protected, upheld and unreservedly respected by all law abiding Ugandans including the president, UCC, Uganda police force and the army.
END

GOVT FAILS TO RECRUIT OVER 4700 TEACHERS THIS YEAR