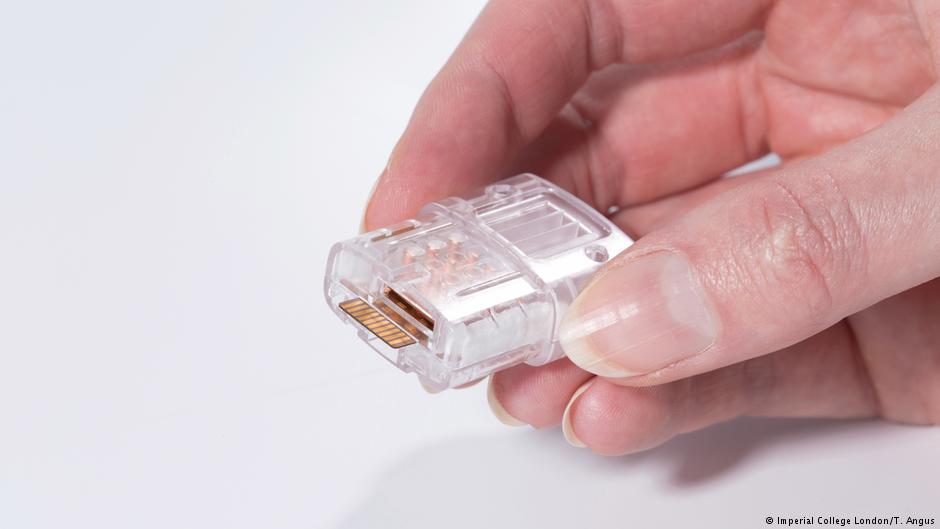 German Health Minister Jens Spahn has said he wants people to be able to buy a test they can use at home to check for the immune-deficiency virus HIV. The proposal has been welcomed by a major German AIDS charity.
Germany’s Health Ministry said it intends to make HIV self-testing kits available for purchase so people can more quickly, easily and privately ascertain whether they are infected with the immune-deficiency virus and seek treatment if necessary.

SCIENCE | 01.12.2015
HIV and AIDS in a nutshell
Blutabnahme für HIV-Test in Südafrika
“The HIV self-test is a milestone in the fight against AIDS,” Health Minister Jens Spahn told newspapers from the Funke media group on Friday. “It can reach even those who wouldn’t otherwise let themselves be tested.”

Spahn said an estimated 13,000 people in Germany are infected with HIV without knowing it. The earlier those affected had an HIV diagnosis, the earlier they could be treated, he said.

Others who are unsure will have the “chance to quickly have certainty that they are not infected,” Spahn said.