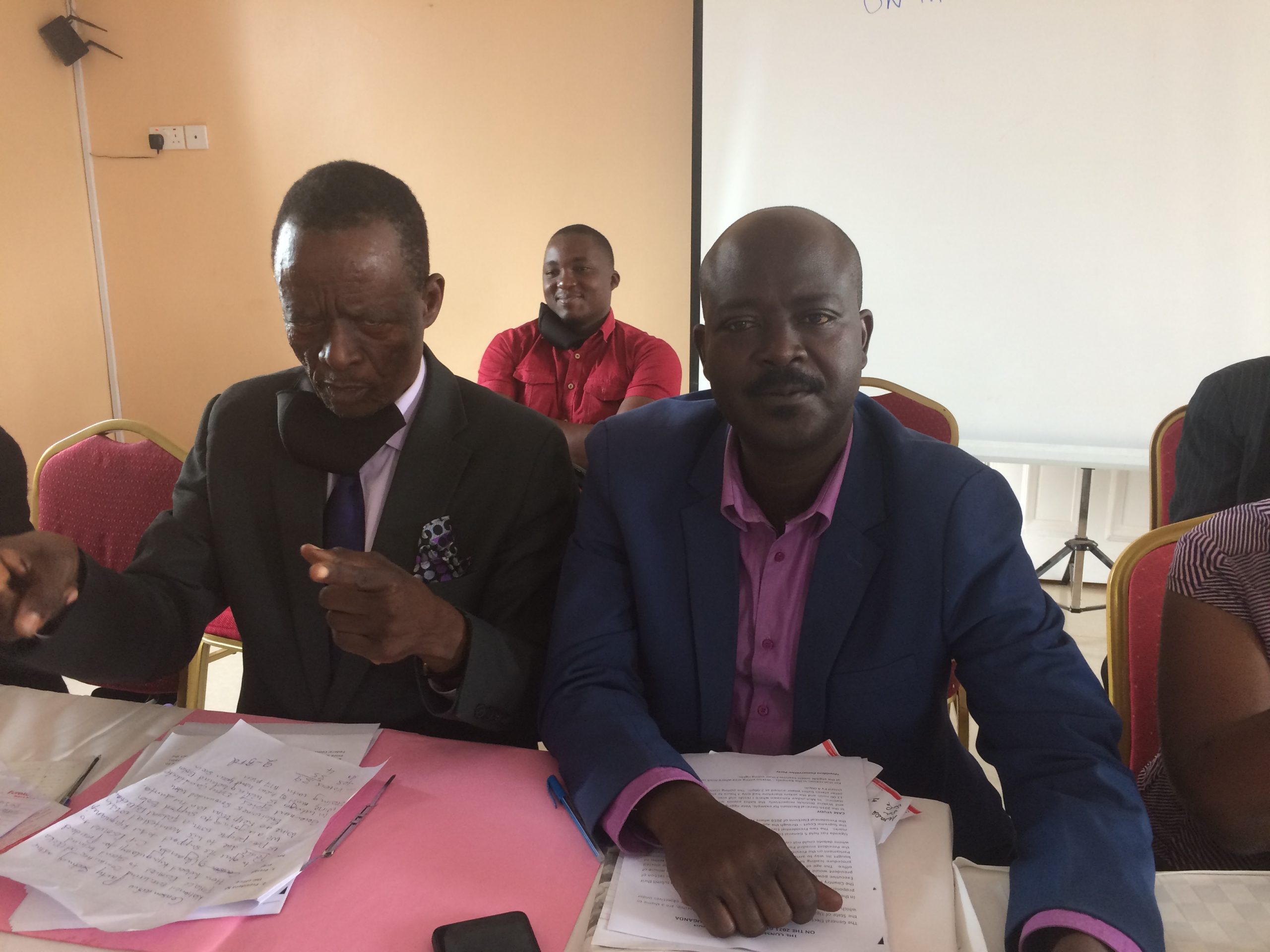 In a meeting of Party executive committee held in Kampala and chaired by the national party chairman, Kasirye Simon, members decide to support Kyagulanyi because of his Pro-People Manifesto he presented to the nation immediately after his nomination on 3rd November.

Addressing media shortly after the executive meeting, CP President Kenny Lukyamuzi has noted that it is only Kyagulanyi’s Manifesto which can rescue the country from where president Museveni has burred it.

He noted that the only thing Museveni has done in the 35 years in power, is to betray the country’s constitution and creating regional imbalance in terms of economic development.

He says from today CP will be using its structures to hunt votes for Kyagulanyi Sentamu for the President of Uganda.

The conservative party has not fielded a candidate in the ongoing presidential race and the 39 party executive sat to take a final decision on who to support in the race.