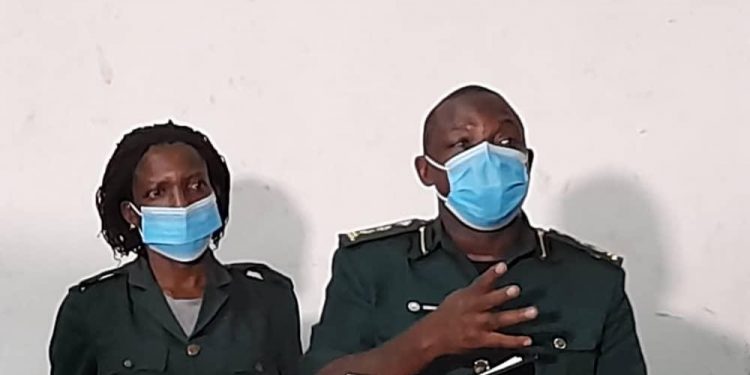 A report released today by the Task Force on Prevention of Trafficking in Persons has shown a slight decrease in cases of human trafficking from 252 in 2019 to 214 in 2020 representing 15.1% which the task force says is still worrying.

Transnational and internal human trafficking was registered with females recording the highest number of traffickers against males.

Igoye further revealed that the main destination for victims of human trafficking include Dubai, Saudi Arabia, Oman, Canada, USA, UK, Turkey and others with the victims always using individuals to persue their process of travel instead of using registered recruitment agencies.

She then asked ugandans planning to travel abroad to seek services from registered agencies to avoid landing into problems.