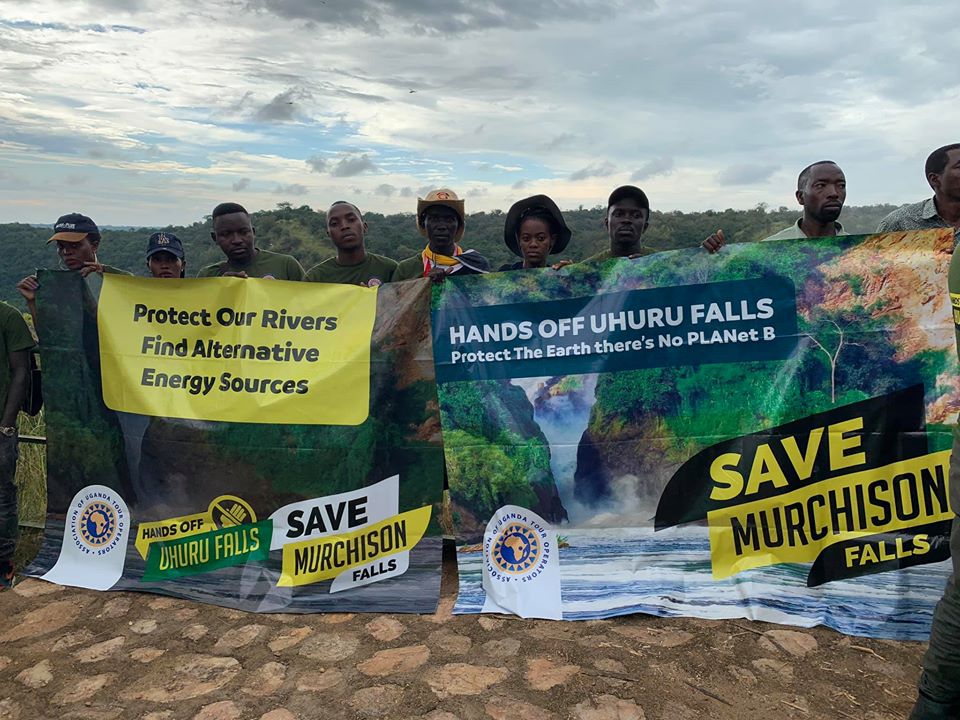 Government has been asked to abandon any plans for construction of a power dam at Uhuru falls in Murchison falls National Park.

The call was made by tour operators, guides and conservationists and civil Society during a Peaceful protest dubbed “Save Murchison” staged at Murchison falls against cabinet’s decision to bless a feasibility study.

Addressing journalists, the chairperson of the Association of Uganda Tour Operators Everest Kayondo who led the team maintained that government must come out to protect both Uhuru and Murchison because of their environmental, social and economic value to the country.

Kayondo expressed the stakeholders’ readiness to die protecting this site if moves ahead with its plans. “We know they are targeting Murchison falls even when they are talking about Uhuru which sometimes dries when .”

The conservationists and tour operators are warning to move to the general public to tell them about the dangerous plans government has for the natural resource. With this, they intend to ask the voters not to vote the current regime back to power after it has failed to conserve and protect the natural resources as the constitution spells.

Addressing the media recently the minister of energy Eng. Irene Muloni said only a feasibility study would help government make an informed decision about the proposed power project.

Murchsion falls is one of the country’s beautiful tourism sites in Uganda and draws thousands of tourists both local and foreign to view the sceneries.

Being a tourism attraction, Murchsion falls just like other tourism attractions in Uganda fetches up to US$1.35 billion into Uganda’s export basket in 2016, and was the single highest foreign exchange earner; contributing 23.5% of total exports.

UWOPA Crowns up 16 days of Activism by ,Senstizing The Community in Nakwa Market on The Gender Bills 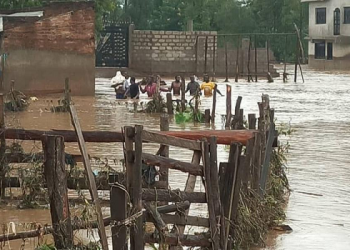 UWOPA Crowns up 16 days of Activism by ,Senstizing The Community in Nakwa Market on The Gender Bills