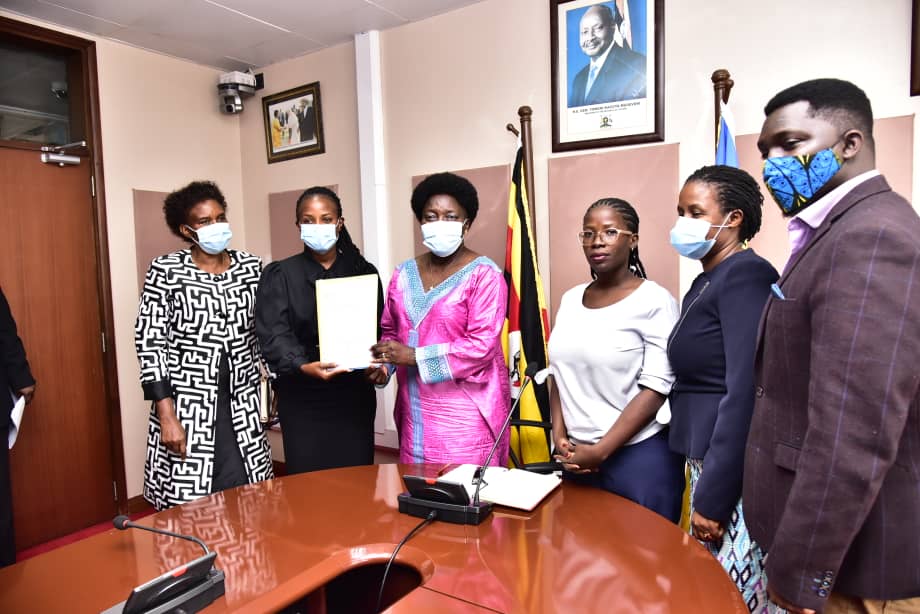 The Early Childhood Development Association of Uganda has petitioned the Speaker of Parliament Rebecca Kadaga, seeking her intervention in attempts to reverse a government decision to keep preprimary schools closed indefinitely.

Early this month the Ministry of Education and Sports, said that there will be no more Nursery / Kindergarten schools until the COVID-19 pandemic is over.

The Early Childhood Development Association led by its president, Manuela Mulondo applied to the speaker to pressure the government to reconsider the decision, noting that the reasons that the government fronted to keep early childhood development centers closed were not based on facts.

She argued that when the government said that the preprimary schools would create a lot of interaction between schools and parents this was a false fear since sufficient evidence shows that children and schools are not key drivers of the epidemic.

Mulondo also stated that the argument by the government that close supervision of learners by teachers would increase the epidemic was also debunked by the WHO in its October 21st, 2020 technical update on COVID-19 transmission in schools which concluded that even in countries where schools remained open most infections in children were acquired at home, in addition children, less than 10 years old were less susceptible to infections.

Mulondo points to encouraging patterns around the world that suggest that younger children rarely spread the virus to one another or bring it home, she says, on the contrary, there is a continued decline of infections after daycare centers were opened in various countries.

Lucy Nanyanzi from the Kampala Kindergarten association told the speaker that there was inequality and injustice that local schools were facing from the government since international schools at the same level of learning was allowed to open in September last year.

Rebecca Namirimu the representative of parents on the association argued that many working parents are suffering due to the unavailability of daycare centers. She says the working mothers are facing the brunt of the government’s decision to keep preprimary schools closed.

The speaker posed a query as to whether the government had also ordered the daycare centers to close, Mulondo told her that daycare centers are categorized under preprimary schools by the National Curriculum Development Center.

The speaker told the petitioners that the matter will be discussed on the floor of the house. 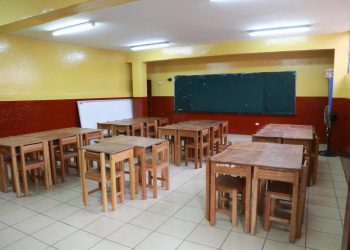 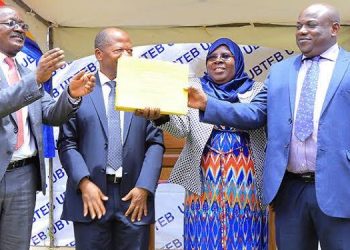 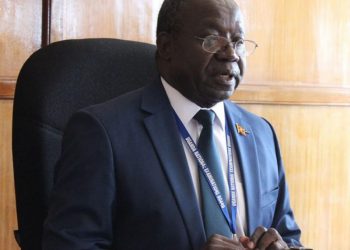 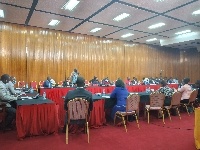