Cctv Cameras To Help On Rescuing Kids Off Streets. 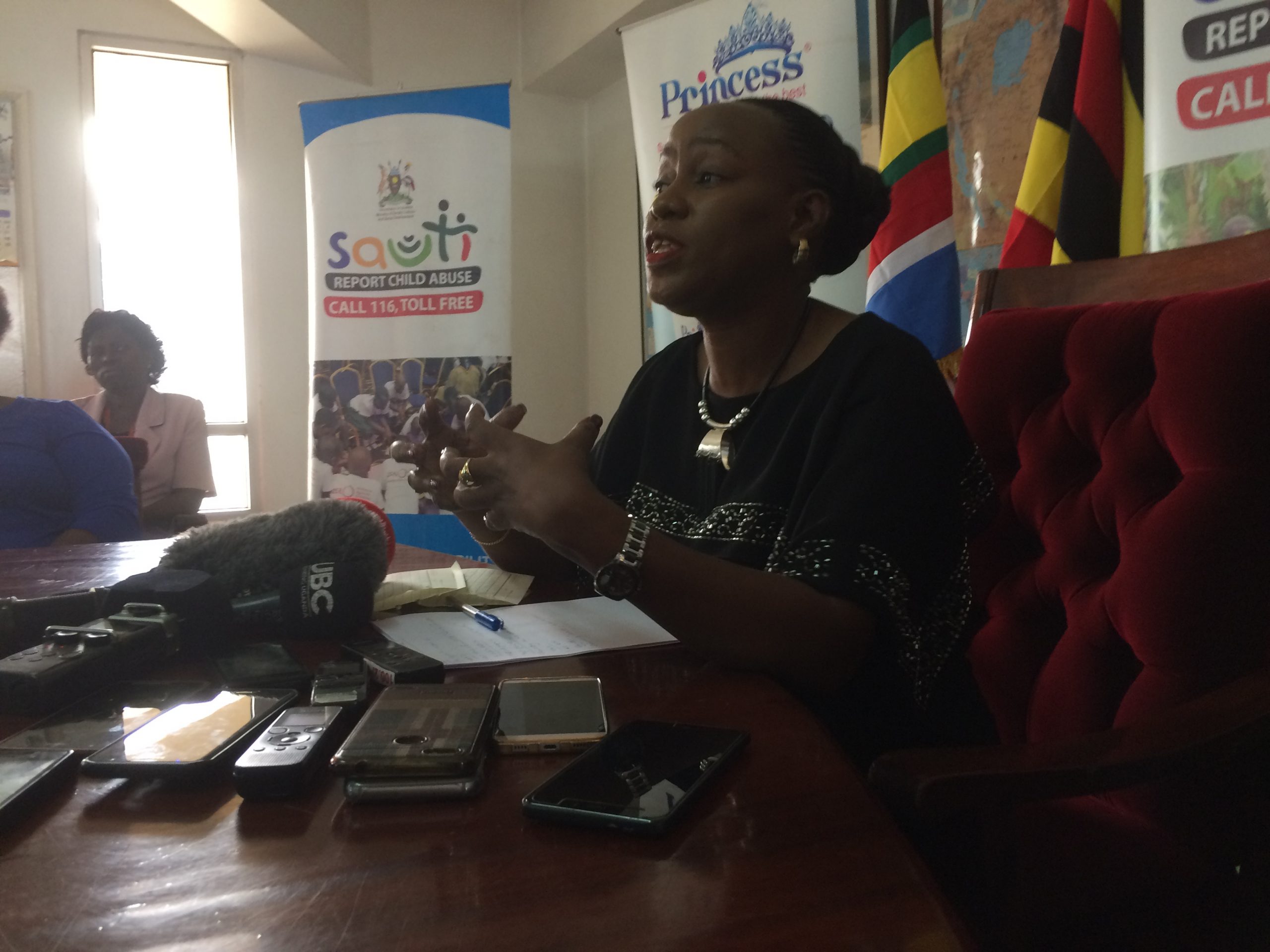 The state minister for youth and children, Hon. Florence Nakiwala Kiyingi reveals that government is to fully rely on CCTV cameras as it swings into action to get street children off the streets of Kampala starting tomorrow.

According to the minister, street children have become a great concern to government and hence the new a rejuvenated efforts to have them off the streets.

The minister further states that they are anticipating a total of over 2000 street children who are to be rescued off the streets of Kampala alone and will be resettled in different accredited children homes for rehabilitation.

The children who will be got off the streets are to be integrated into school life, sports disciplines among other ventures aimed at transforming their lives to be better citizens. For sports, the government has partnered with local football governing body (FUFA) to pass on footballing skills to these vulnerable children.

However, the director community affairs department at KCCA, Josephine Lubwama confirms that they are to work hand in hand with police to see that they move in the hotspots of Kampala where the street children are settled to have them rescued.

But, child protection homes confirm their readiness and willingness to receive the children for rehabilitation.

Speaking to the executive director Dwelling places Uganda, Damon Kawamala, he happily welcomed the initiative saying this has been a long awaited move for them as child protection and rehabilitation homes.

He further notes that seeing children on the streets is a sign of a decayed society and having them on the streets creates more problems to the country hence the need to have them off the streets.

Damon stresses that they are to take some of the rescued kids to their care home in Masulita-Wakiso district where they will be initiated into learning, sports, and given hope that they can be better ugandans.

Uganda has for years been grappling with the burden of street children with the biggest number trafficked from Karamoja to various major cities in Uganda.

Government states that over 150,000 children live on the streets around Uganda with Kampala alone harboring 2000 street children.

The rescue and rehabilitation exercise is to consume UGX.4Bn which monies have already been allocated to the concerned ministry. 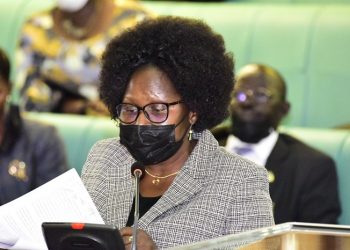 Reduce age of SAGE beneficiaries. Lawmakers have recommended reducing the age of beneficiaries of the Social Assistance Grant Empowerment (SAGE)...