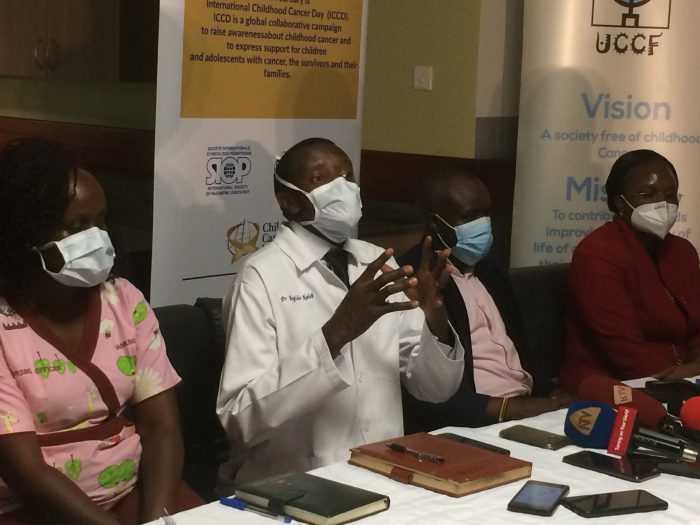 The programs director at Uganda child cancer foundation, Moses Echodu reveals that they’re now planning to intensify cancer awareness among children and the youth in schools by holding sensitization campaigns.

Speaking on the sidelines of the international childhood cancer event in Kampala, Echodu stated that they are waiting for schools to re-open fully to roll out their plan to the section of Ugandans whom they think have been neglected in the fight against cancer.

He further says, they will be holding games, debates, music dance and drama, conferences all carrying cancer messages to help teach the young on how cancer catches and the best way someone can avoid to catch the disease as well as detect and treatment the disease.